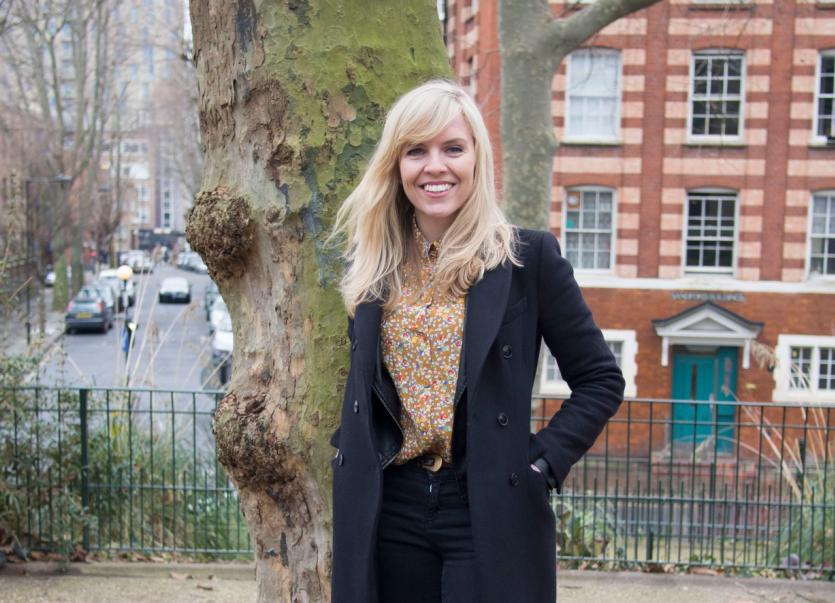 Emmy-nominated Longford journalist Shaunagh Connaire will be the special guest speaker at this month's Consulate General of Ireland in New York networking breakfast.

The event takes place next Friday, September 11 at 9am and you can join it via #Zoom to hear from Shaunagh, catch the latest community news, and share your stories during these troubled times. You can register HERE

Shaunagh is an Emmy nominated and duPont-Columbia award winning journalist based in New York working for the Financial Times.

She's the host of the Media Tribe podcast and has reported and produced for Channel 4, BBC and PBS. From the Ebola zone in Sierra Leone, to the refugee crisis in the Middle East, to operating undercover in China, she has reported on some of the world’s most critical issues and her work has often led to direct impact.

Her most recent film about the US opioid crisis aired on PBS in June 2020.