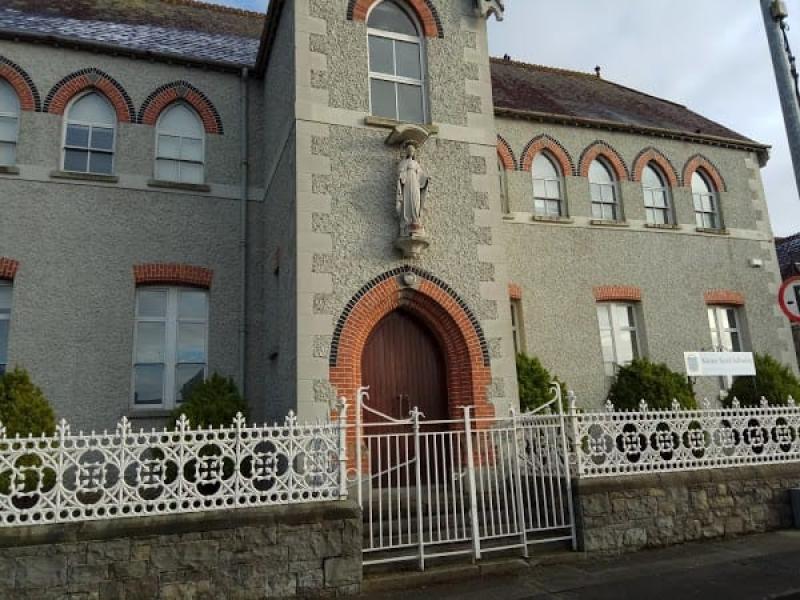 The Department of Education has given approval for the project that will facilitate the provision of an additional 7/8 classrooms as the Longford town school works towards re-opening in a Covid-19 era.

The Turners premises closed in March and the agreement  sees the Department leasing 11,000sq ft over two floors on a site across the road from the school.

Longford/Westmeath Fianna Fáil TD Joe Flaherty has worked closely with school management on the re-opening plans and said: "The lease arrangement is an important step in the route to securing a site for a new school. The existing facility is now at maximum capacity with 570 pupils."

The local TD said a new building for the busy secondary school is a primary responsibility for him and preliminary  discussions with Minister for Education, Norma Foley, will continue.

He paid tribute to school principal, Aoife Mulrennan and her team, who have been under considerable pressure in the build-up to re-opening.

The school is due to open for first years on Tuesday, September 1 and they will be joined by other classes on subsequent days with 5th years and Transition Years on September 7.

The school will also use the Temperance Hall until works on the Turners building are completed at the end of September.