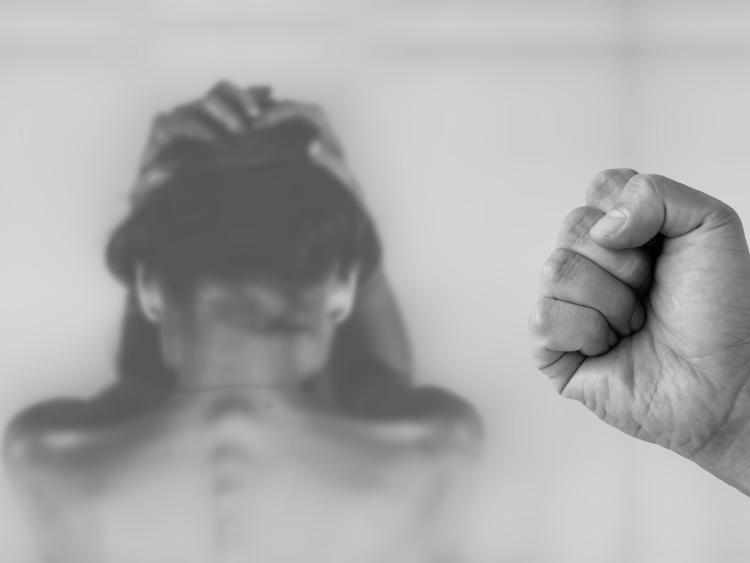 File photo: Women's Aid said 'It became increasingly clear during Covid-19 that home is not a safe place for everyone'

24,049 disclosures of abuse against women and children were made to Women’s Aid in 2019 and the Covid-19 emergency also shone a light on domestic violence.

In its Annual Impact Report, released on Thursday, August 20, Women’s Aid, a leading national domestic violence support organisation, outlined that 20,763 contacts were made with their  direct services, including the 24hr National Freephone Helpline and its Dublin-based one to one support services, last year.

The report provides an insight into the levels and forms of abuse experienced by women and children in homes and relationships across Ireland.

Similarly, an analysis carried out locally by Longford Women’s Link (LWL) of the 14 weeks of Covid-19 lockdown up to the end of June, compared with the same 14-week period in 2019, showed that reported cases of domestic violence increased dramatically.

Sarah Benson, CEO of Women’s Aid, said, “Behind these figures are women whose lives have been devastated by abuse. Women disclosed being beaten, strangled, burned, raped and their lives threatened. They told us about being denied access to the family income to feed and clothe themselves and their children and being stalked and humiliated online.”

In a supplementary report, Women’s Aid said the Covid-19 pandemic stretched its services to the limit.

Ms Benson outlined, “Covid-19 has shone a further light on the crisis of domestic violence in homes across Ireland. As we all retreated to our homes for safety, it became increasingly clear that home is not a safe place for everyone.

“In Ireland, our 24hr National Freephone Helpline responded to a 43% increase in calls between the end of March and the end of June. Trapped with abusers and denied outlets that may have offered them support and respite in the face of abuse before, women came up with ingenious ways to get in touch with us. Women called from their car, from the garden shed, from the bathroom with the shower running.”

There was a 71% increase in visits to the Women’s Aid website and women disclosed that matters were exacerbated specifically due to Covid-19 restrictions.

Ms Benson detailed, “Women told us that their partners were using the lockdown restrictions as an excuse not to leave after they had been violent. When abusers couldn’t get access to their families, they shifted to digitally abusing women through messages, phone calls and video calls. For women who had previously experienced abuse, the restrictions that the Government placed on movement prompted painful memories of being abused and controlled. Women with underlying health issues reported that their partners were not adhering to Covid-19 restrictions deliberately, and some were effectively weaponising the virus by coughing or spitting on women.”