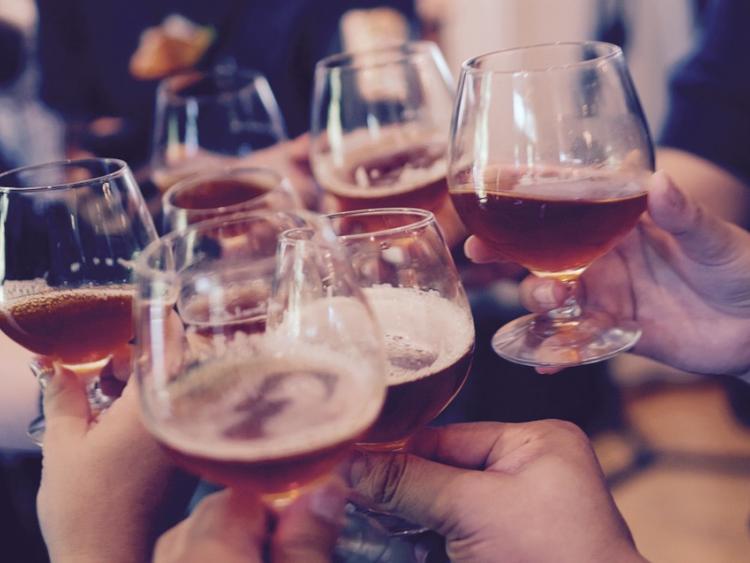 A Longford senator has joined a growing clamour for pubs to be given the go-ahead to re-open their doors subject to proper guidelines being rolled out.

Fine Gael's Micheal Carrigy said it was his firm belief that those establishments which have remained closed for the past five months should now be given the opportunity to re-open.

Senator Carrigy added the move would also go a long way towards stifling concerns around a rise in house parties which has brought about fears of a spike in clusters linked to Covid-19.

"I feel that the differentiation which was made at the time between pubs which could serve food and those which couldn't was wrong," he said.

"I believe pubs should be allowed to re-open but we need guidelines in place because what we have now is a situation where people are congregating in numbers with house parties and that is leading to a rise in cases."

The former Longford County Council Cathaoirleach underlined his plea by pressing for a fast-tracking of legislation which would extinguish anxieties over the sale of cut price alcohol.

"It's not fair on pubs and the Minimum Unit Price Alcohol Bill needs to brought in," he said. "That's the only way of eliminating the below cost selling of alcohol."