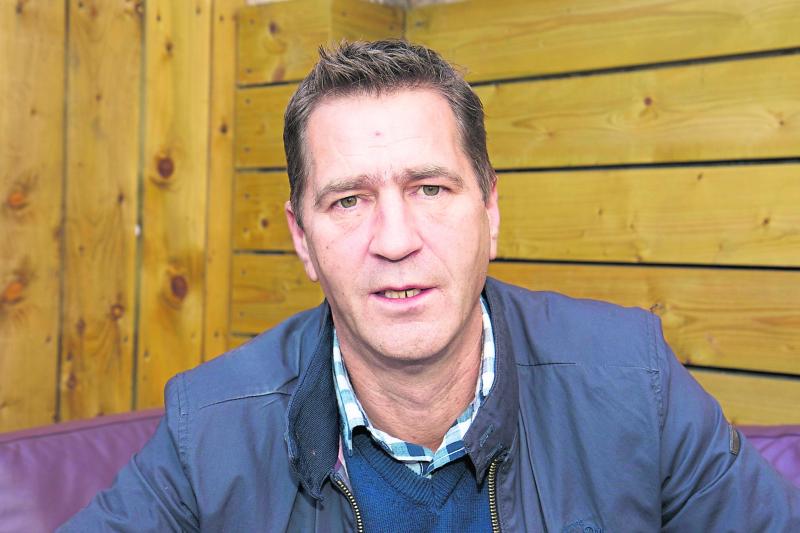 A Longford publican has slammed government chiefs over their continued veto on the re-opening of licensed premises and claimed a growing number of so-called 'rogue' traders are undermining the industry's long term future.

Andy Byrne said he was growing increasingly frustrated over a situation which has seen his Longford town establishment, together which hundreds more closed for the past five months.

He also explained how the impasse meant tough decisions on whether to re-open and possibly take out a food license was becoming ever more nearer in order to make his own business viable again.

"It's coming to decision day for me," he told the Leader.

"We (publicans) have got limited assistance from government by way of a re-start grant and it's a far cry from what our loss of earnings are and it's not nearly enough to cover our everyday expenses."

Mr Byrne's remarks come hot on the heels of “growing scepticism” within the vintners sector that they will be allowed to re-open at the end of the month due to recent spikes in Covid cases.

Some 3,500 pubs employing 25,000 people have been ordered to stay shut after the reopening was delayed two times in three weeks, having most recently been put back from August 10.

Mr Byrne went a step further by insisting those holding the legislative power within the confines of Leinster House had little or no faith in publicans' ability to cope with stringent health and safety protocols if given the green light to re-open.

He said the dilemma was also being exacerbated by a growing number of so-called rogue traders who were doing little to help legitimate license holders in their quest to re-emerge from a five month hiatus.

"Publicans of all people are used to dealing with the public and are probably more qualified than most to police their business as well as run them in a proper and safe manner," he said.

"But the Government have more or less told us that we are not capable of running our own businesses responsibly. It's an attitude which has not been helped by the fact there are a few rogue traders in every county in Ireland who are flouting the guidelines with seemingly little or no consequences."

Mr Bryne is the second Longford publican to speak out on the difficulties engulfing the industry after fellow publican Eddie Valentine issued his own take on affairs yesterday.

He said while it was his personal view pubs that don't serve food may be given the green light to re-open at the end of August, ongoing speculation and conjecture over those plans was not helping license holders.