Services to be signposted on Longford's Royal Canal Greenway route 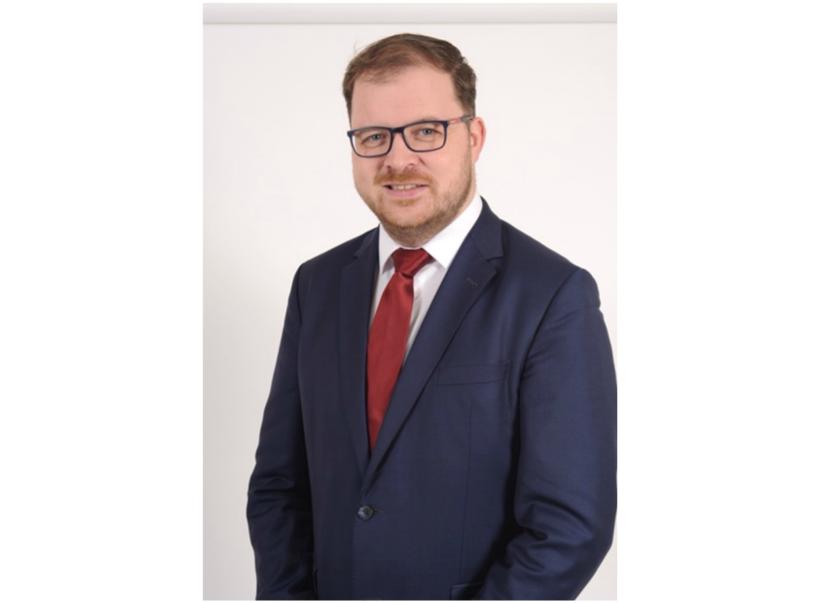 Cathaoirleach of Ballymahon Municipal District Cllr Colm Murray has called on Longford County Council to erect new signage along the Royal Canal Greenway from Clondra to the border with Westmeath.

This signage would include indicated distance to the next/nearest town or village and information about some of the amenities and hospitality/tourist related businesses in the vicinity of the Greenway.

“During the lockdown period, there was a lot of extra usage of a lot of walkways and cycleways,” Cllr Murray told his council colleagues.

“As the lockdown lifted, I did notice people stopping others and looking for directions to the nearest village or shop.

“There is signage to say which way to go to stay on the Greenway but not the distance to the next place. I think it would help our cafés and shops.”

Area Engineer for Ballymahon Municipal District Paul Newell explained that the council will look after signage on the roads coming up to the canal.

“We’re happy to put signs up along the route to say there are services. Maybe it’s something you might want to look at with individual businesses,” he said.

The idea would be to partner with local businesses to ensure local amenities and services are highlighted to tourists who are walking or cycling along the route.

“The route does branch into Longford Municipal District so it’s something we could bring to the relevant SPC that businesses can apply to have their services included,” said Cllr Murray.

It was agreed that the motion would be brought to the next meeting of the relevant SPC and an update provided at a future meeting.