Calls for repairs to footpaths in St Matthew's Park, Ballymahon 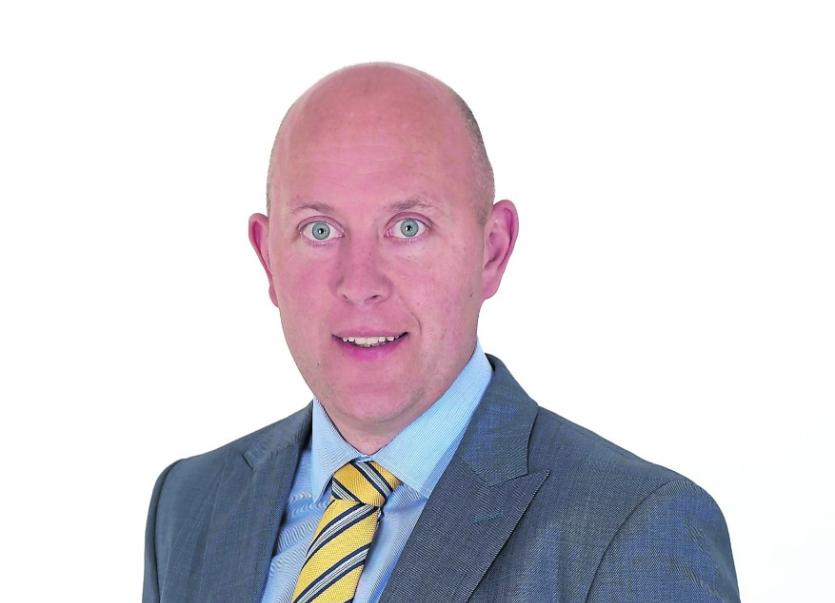 Cllr Paul Ross (FG), at the recent meeting of Ballymahon Municipal District, has called for the works on the footpaths at St Matthew's Park, Ballymahon, to start immediately.

“The money for these works were allocated last year and we were told that this work would be done early in 2020 and while I accept that Covid-19 has delayed this work, it is now time to get the job done,” said Cllr Ross (pictured).

“This is a very busy estate with a lot of elderly people using the paths and they are in very bad repair with some trees having cracked the pavement in some spots and they need to be upgraded as a matter of urgency.”

Cllr Pat O'Toole (FF) also supported this request and said that he has had a number of complaints about the paths and wished to get them repaired as soon as possible.

Area Engineer Paul Newell stated that the capital money allocated is going to repair paths in Edgeworthstown, Ballymahon and Kenagh.

The works had started in Kenagh but have not resumed since Covid-19 and that as soon as the work in Kenagh is completed that they will start in the other areas.