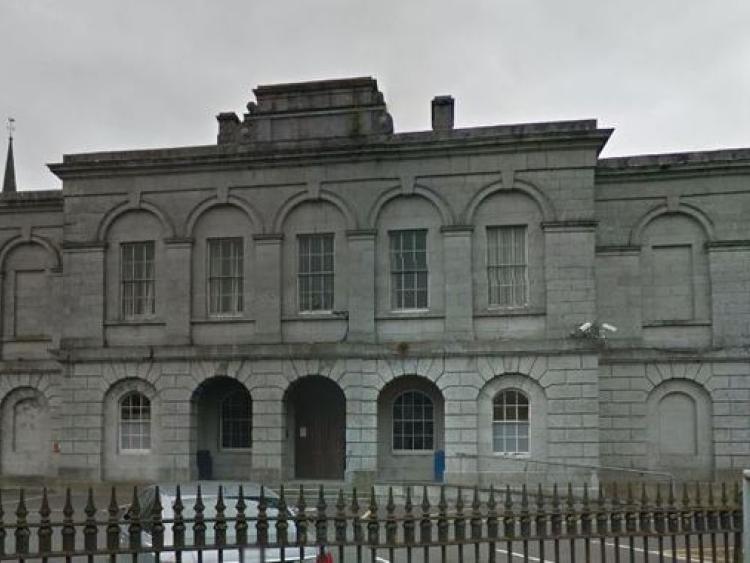 Mullingar Court House, where a Longford teenager is due to appear over the alleged possession of a pellet gun in Longford yesterday

A teenager from a well known crime family is due to appear in court today charged in connection to the alleged possession of a pellet gun in Longford yesterday.

The juvenile, who cannot be named due to the fact he is under 18, was arrested in the county town yesterday evening and brought to Longford Garda Station for questioning.

He is due to appear before Judge Seamus Hughes at today's sitting of Mullingar District Court.

The Leader understands the teenager is from a large Longford town based crime family who are currently embroiled in a bitter feud related dispute with a rivalling faction from the town.

He appeared in court last month in relation to separate knife possession charges and was described at the time by Judge Seamus Hughes as being “extremely brassy and cheeky”.