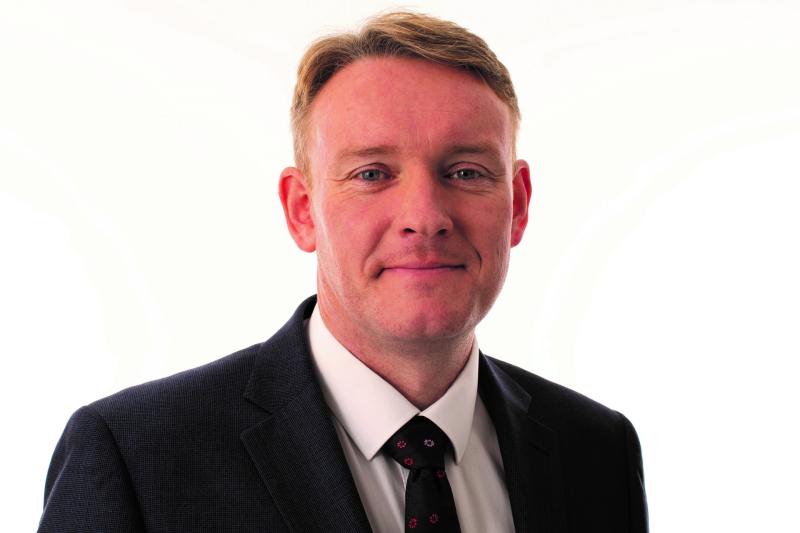 During Friday’s Seanad discussion on the second stage of the National Oil Reserves Agency (Amendment) and Provision of Central Treasury Services Bill 2020, Senator Carrigy asked Minister Ryan to come to the county to meet the people on the ground in Bord na Móna and ESB who are losing their jobs.

Longford / Westmeath Fine Gael Senator Carrigy said thousands of people in Longford relied on jobs from Bord na Móna and the ESB over the past number of decades.

He continued, “We were hit with a hammer blow by the decision by An Bord Pleanála to turn down the ESB's application, and it has brought forward massive changes in our community.

“A local collaborative group has been working for the past number of years to try to bring forward plans for alternative jobs in our area. I ask that we would be prioritised as an area, along with Offaly, as the area that is most affected and has the largest number of job losses because of these changes with the ESB and Bord na Móna.”

As part of the planning conditions of the closure of the ESB power stations in Lanesboro and Shannonbridge, the structures must be demolished. Senator Carrigy asked the Minister, as a matter of priority, to intervene and stall this ‘to allow the groups to examine alternatives for the use of the power stations as they currently exist’.

He also asked for the development of the mid-Shannon Wilderness Park to be promoted. “Our local authority in Longford and the county tourism committee has been working towards developing a natural park in the 20,000 acres of bogland in that part of county Longford.”

Roscommon / Galway Fianna Fáil Senator Eugene Murphy pointed out that decarbonisation is no longer a buzzword. “It is a reality for every part of our society. How we achieve it and overcome difficulties will be challenging but those difficulties will not be overcome by creating us-and-them situations. Incorrect material is sometimes put out in order to frighten people.”

Senator Murphy suggested that the situation relating to Bord na Móna and Just Transition ‘is shocking’. “The transition was to occur over an eight-year period but has happened virtually overnight. That has created a great challenge. I know that the Minister has taken a keen interest in the matter. The people of Shannonbridge, Ballinasloe, Lanesboro, Longford and Roscommon look forward to engaging on the matter. Let us come forward with jobs. All the better if they are green jobs.”

Senator Murphy highlighted that Bord na Móna and the ESB were the ‘economic lifeline of our locality for 70 years and thousands of people relied on them’, adding “We all must acknowledge that change is coming rapidly but we must ensure that those communities are not left behind.”

Minister Ryan said Just Transition will be good for rural Ireland, including Roscommon and Longford. “It has to be. Many of these energy projects will be located in rural Ireland and I absolutely agree with Senator Murphy that this cannot be a case of them and us.”

Responding to Senator Carrigy, the Minister suggested Bord na Móna going from brown to green is a real possibility for the company.

Minister Ryan continued, “The question being asked locally is the correct one, with regard to what we will do with the power stations. They have grid connection links and Bord na Móna has real expertise in energy. Perhaps this can be deployed in a new hydrogen economy. Certainly, it should be applied in the renewable economy. Bord na Móna will start doing this as well as bog rehabilitation. I look forward to visiting Senator Carrigy in Longford.”