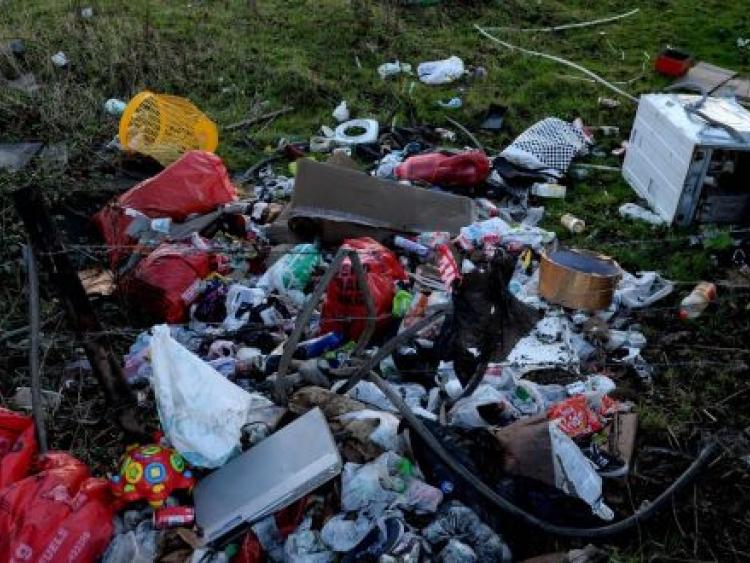 Judges have been told to impose tougher sanctions on those behind Longford's “crazy” and spiralling levels of illegal dumping.

Fine Gael Cllr Paraic Brady said the degree of illegal dumping had escalated during the ongoing Covid-19 pandemic in a trend which commanded tougher action by the local courts system.

“Our judicial system needs to step up and not let people away with a slap on the wrists,” he said, in between calling for heavier fines a “name and shame” minset to take precedence.

Independent Cllr Gerry Warnock followed suit by calling on mandatory attachment orders to be handed down on those found guilty before the courts.

“Local authorities need to be empowered to enact more draconian measures to deal with a scourge that's not just in Longford but in every other town in this country.”

Cllr Warnock said until such powers are implemented the ability of councils like Longford to clamp down on persistent offenders would remain limited.

In response, Director of Services John Brannigan accepted that while the issue of dumping was problematic, the council's environment section were continuing to uphold a “proactive” approach in combating its spread.

Evidence of that approach, he said, was illustrated by a five month prison sentence handed down to an indivudual who was found guilty of facilitating the burning of rubbish on land.