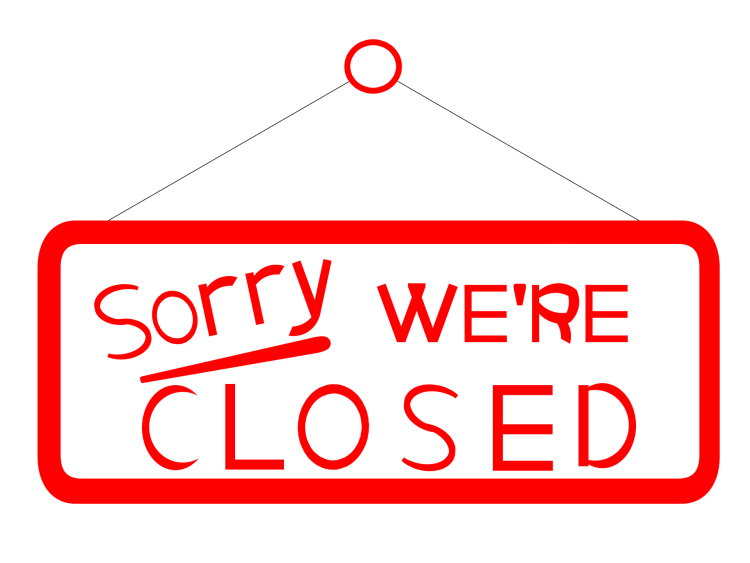 Doubts surrounding the future of Longford's local economy have emerged after four local firms closed their doors over the past seven days.

The Leader has learned the quartet involve a food business and licensed premises alongside the official closure of Ward's Spa and Beauty Salon and Declan's Barber Shop last week.

The well known barber, who has plied his trade in the local hairdressing sector for over 20 years, said the decision was one he hadn't seen coming prior to the country's nationwide lockdown back in March.

In a thank you message to customers, Mr Donohoe indicated the closure was hastened by the much changed fiscal landscape small firms and retailers now find themselves in.

"When I closed up the shop under Covid restrictions in March, I didn't think it would be the last time I cut hair there," he said.

Details of three of the four closures were made known at a meeting of Longford County Council only a matter of days earlier as local politicians debated the ongoing economic fallout from Covid-19.

Fianna Fáil Cllr Martin Monaghan said it was his belief more firms were likely to go to the wall given the heightened financial pressures many now face as the country re-emerges from enforced lockdown measures.

"That is what is going to happen in town over the next six to eight months," he said, as he also told of the financial burden the council faced in dealing with what is arguably the biggest fiscal headache it has been forced to tackle in decades.

"During Covid-19 we (Council) have had no expenses from these businesses, they have been able to claim the Covid payment and now the restart programme has started.

"The real hurt is going to happen a lot of business and as a council we may have to put pressure on national government to see where we can help small businesses restart."