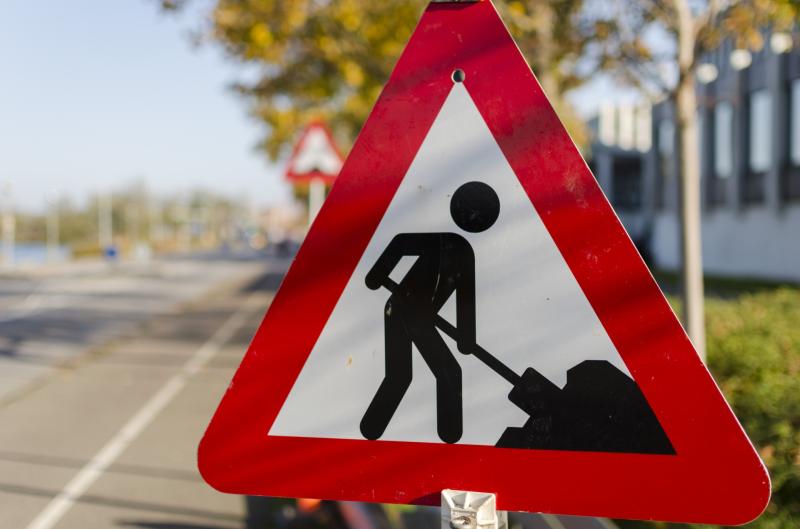 The R392 at at Foygh, Ballymahon is to close to allow for works to be undertaken on Foygh Bridge

Motorists in the south Longford area are being advised to take note of a road closure which is to take effect from next Monday.

Local authority officials have announced plans to close the R392 for the next three and a half weeks at Foygh, Ballymahon, to allow for works to be carried out on Foygh Bridge.

A similar route from Ballymahon to Lanesboro has also been set up with road users asked to take the R392 to Terlicken before turning right on to the R39 and continuing through Kenagh to Ballymacormack ahead of turning left on to the N63 to Lanesboro.