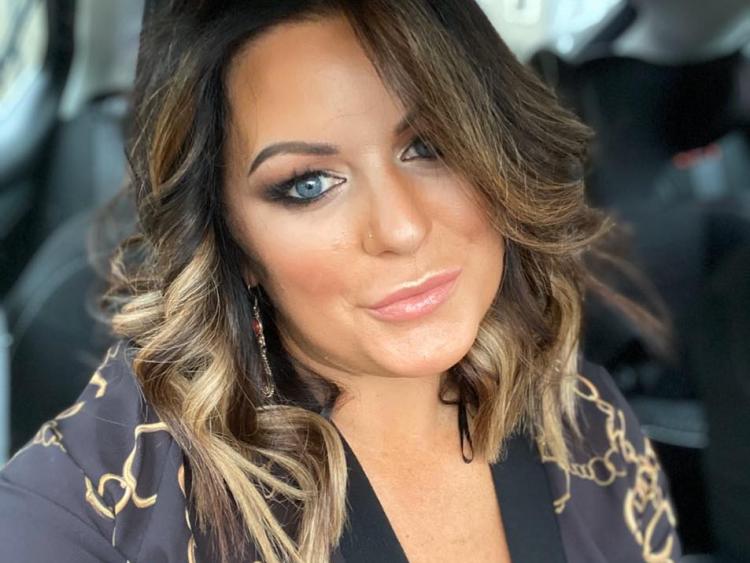 A Dromard mother of three suffering from motor neurone disease has said she hopes her two year fight to win the right to secure fast-tracked disability benefits will allow others in a similar quandary to avoid similarly lengthy and financially bruising waits.

Lorraine Cox has been seeking to secure the acceleration of Personal Independence Payments (PIP) since March 2018 when her symptoms for the life-changing and debilitating illness first emerged.

Those challenges took on a whole new meaning five months later when she received confirmation over her diagnosis, forcing her to retire at the age of 37.

In a landmark verdict delivered on Wednesday, Ms Cox was told by Mr Justice McAlinden, she had suffered a breach of her human rights.

This, he said, was evidenced by the fact while other people with life-limiting conditions had the immediate right to enhanced payments, she had been refused.

He ruled the difference in treatment for terminally-ill claimants who cannot reasonably meet the six-month life expectancy rule was discriminatory and granted her leave for a judicial review.

Giving her reaction to the Leader, the former Moyne Community Student who now resides in Co Fermanagh said while the outcome would have little financial bearing on her going forward, the result was all that mattered.

“It was a long time coming but we got there in the end,” she said.

“It won’t make any difference to me now, but it was about the process being all wrong.”

Despite having letters from her GP and consultant to confirm her condition was life-limiting, she was approved for PIP in February 2020 following two years of mandatory reconsiderations, tribunals, appeals, two PIP applications and face-to-face assessments.

Now, effectively confined to her house with little or no mobility in her legs, Ms Cox said the dilemma she faced was made all the more difficult owing to the political instability north of the border.

“With there being no Stormont no legislation was being passed and it was just ridiculous,” she said.

“I just hope the win will make other people’s cases strong and to not give up.”