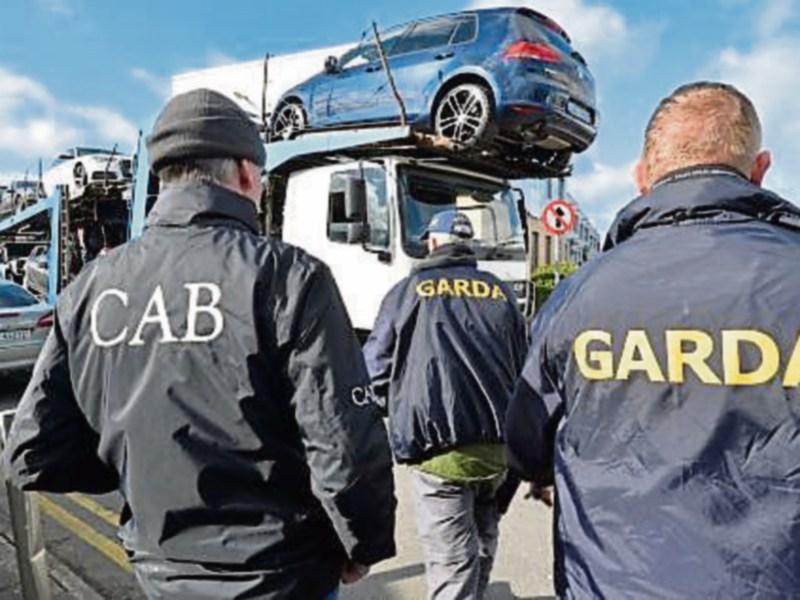 Officers from the Criminal Assets Bureau and gardaí are this afternoon running the rule over a significant haul of items believed to have been seized following raids at several locations across Co Longford.

Investigating chiefs are, for the moment, reserving comment over the large scale operation which involved the seizure of a number of high value cars and cash.

No arrests have yet been made though details of the raids have come in for wholesome praise at local political level.

Cllr Seamus Butler, who this afternoon chairs a meeting of Longford's Joint Policing Committee (JPC) said the initiative was important in sending out a strong and unequivocal message to those involved in organised crime.

"It's very encouraging to see these types of resources being put into Longford," he said

"We had an operation just before Christmas but this morning's initiative dwarfs that. What it also does is it shows these types of people that if you are intent on committing and being involved in crime, you will be hunted down and so will your ill-gotten gains."

Cllr Butler said while it was necessary for the wider public to see prosecutions follow, it was just as essential not to underestimate the handicaps sweeping operations such as this mornning's have on organised crime gangs.

"At least the sequestrating of their assets will impede these peoples activities and as we have seen nationally, operations like this can often be the straw that breaks the camel's backs," he said.

For more, follow longfordleader.ie and to to read full, in-depth coverage, see this week's Longford Leader.