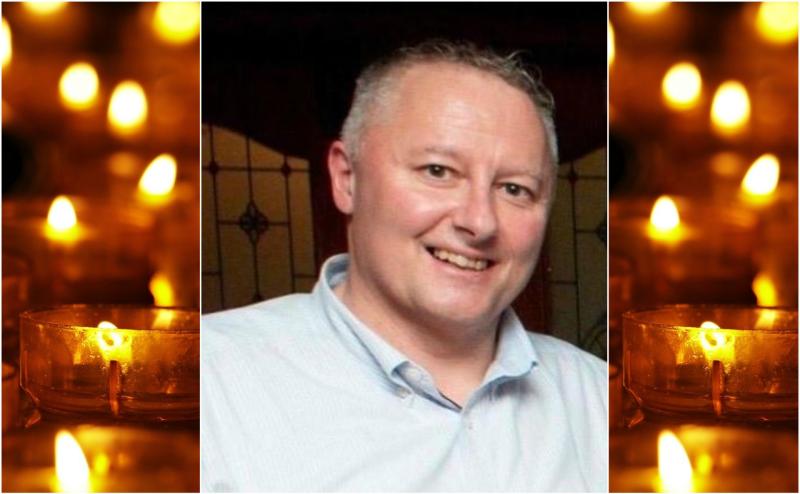 Members of Longford County Council this morning held a minute's silence in tribute to the late Detective Garda Colm Horkan who was tragically shot and killed while on duty in Castlerea on Wednesday, June 17, in Castlerea.

As one of his final acts as Cathaoirleach of Longford County Council, Cllr Gerard Farrell asked his colleagues to stand for a moment in memory of the late detective.

At Castlrea District Court last Satirday, Mr Silver was remanded in custody to appear again by video link this morning.