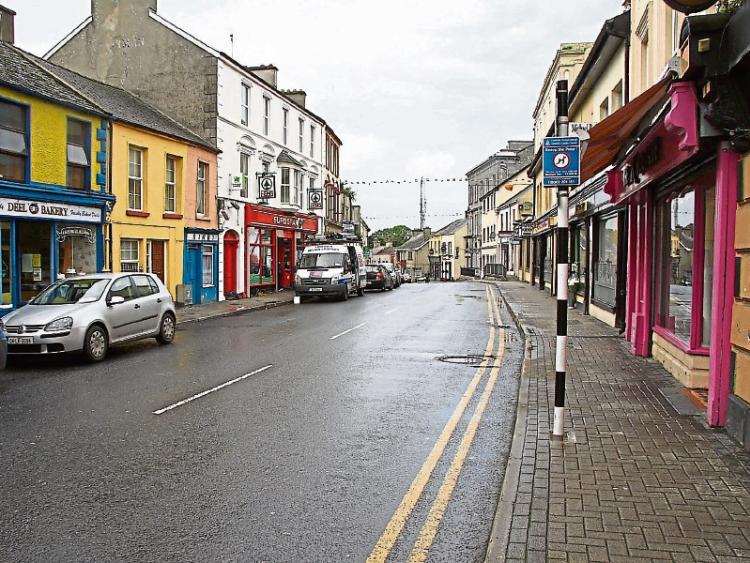 A judge last week said he wanted to see the “whites of the eyes” of two Limerick men charged with road traffic offences before suggesting “every second person in Rathkeale” to be a millionaire.

Sgt Paddy McGirl, for the State, said the Director of Public Prosecutions (DPP) had asked for more time in the case and sought an adjournment until the end of July.

Counsel for both men, who were not in attendance, said he would be asking for pre-emptry in the case, or seeking a strike out if the matter is not progressed the next time it comes before the court.

“It’s been seven weeks since this matter was before you,” he said.

“They (defendants) were given bail in February with no conditions.”

He added the charges also centred on claims the car in question was a hired vehicle at the time and was more a matter for the civil courts as opposed to its criminal equivalent.

Asked by Judge Hughes to explain the subsequent dangerous driving charge, the defence counsel said: “Everything flows, I suppose Judge.”

In response Judge Hughe said he would allow the case to be teased out a lot further on the next occasion, adding: “You’ll have a lot more oil in your lamp that day.”

In asking for legal aid, Judge Hughes also said he would be reserving judgement, commenting: “I want to see the whites of your clients eyes.”

Judge Hughes said he was not dismissing the idea of backdating the legal aid application but brought plenty of laughter when commenting on the geographical location of the two accused men.

“I understood every second person in Rathkeale to be a millionaire, according to RTÉ,” he said, stating how he thought the area was “all about stretch limos and hummers”.

The case was consequently put back to a sitting of Longford District Court on July 8 2020.