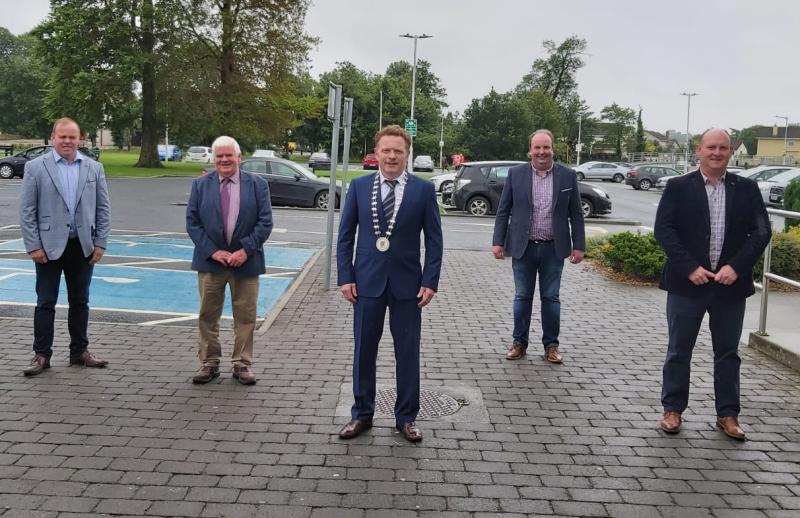 Cllr Garry Murtagh has been elected to the role of Cathaoirleach of Granard Municipal District following a meeting this afternoon.

Cllr Murtagh took over the role from Cllr PJ Reilly, who congratulated him on his new position.

The role of leas-cathaoirleach has been filled by Cllr Turlough 'Pott' McGovern.