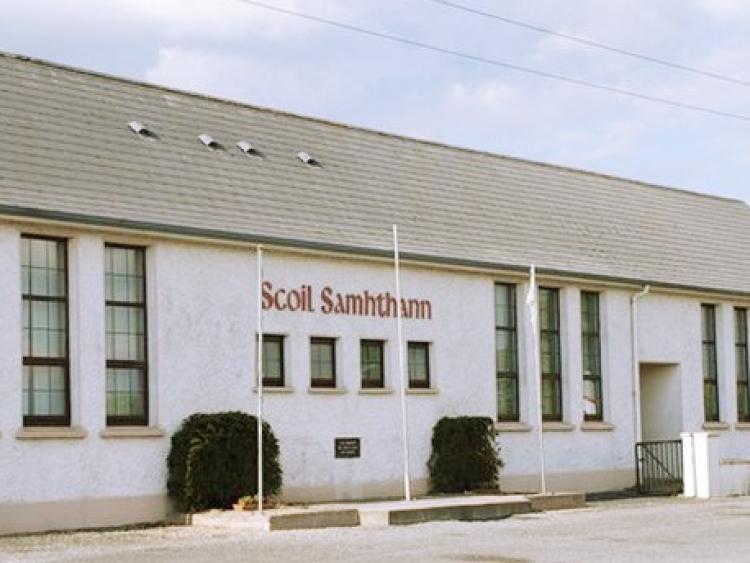 The last few weeks of school are being put to good use at Scoil Samhthann in Ballinalee as parents, teachers and children team up to put on a virtual talent show.

The talent show, which is being run by Ríona Lynch on Facebook, kicked off last Wednesday and will run until Friday of this week, June 12.

So far, at the time of going to print, there have been nearly 30 videos posted to the Ballinalee NS Parents Association Facebook page, as pupils put their skills to good use.

“It is going down a storm and parents, kids, neighbours etc are all involved. The page is burning up,” Ríona Lynch told the Longford Leader on Monday.

The talent is varied with children opting to show off their singing, dancing, magic tricks, recitations or stories.

All of the children are between the ages of four and 13, with some staff members getting involved too.

The show is running on the Ballinalee NS Parents Association Facebook page until this Friday with five to seven acts per day being uploaded.