‘Light at the end of the tunnel’ for Lanesboro area, says Longford Cathaoirleach 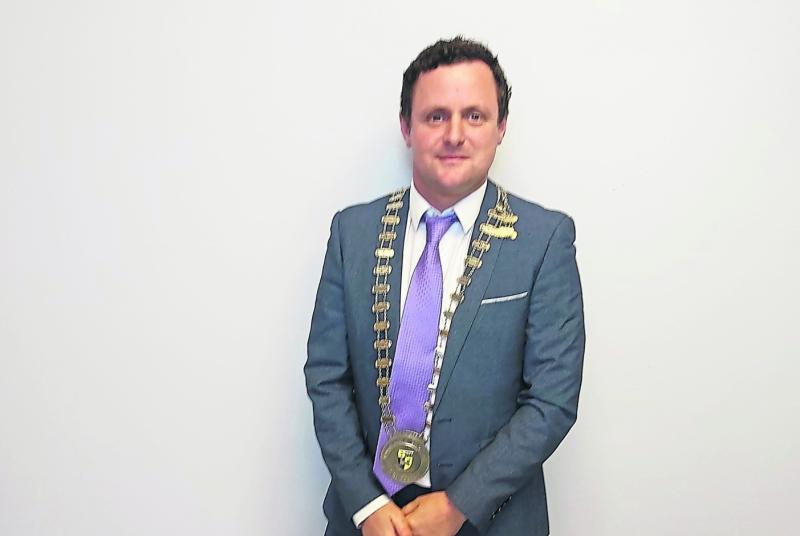 There are exciting times ahead for Lanesboro and south Longford, according to Cathaoirleach of Longford County Council, Cllr Gerard Farrell, who says he has been working hard to ensure Lanesboro benefits from the Just Transition Fund.

Longford County Council and the regeneration team have put a list of exciting projects forward, the benefits of which Cllr Farrell hopes Lanesboro will reap.

“There are potentially exciting things in the pipeline for Lanesboro,” Cllr Farrell explained.

“I’d also like to welcome the granting of planning permission for Eirgrid Plc on the old power station site.

They received planning permission and are now going to the tendering process.

“It’s a €27m project, which will provide employment for a lot of people.”

Negotiations are also in place to fund an amphitheatre, similar to one which was build in Ballykeef, Co Kilkenny.

“A local community group looked at the feasibility of putting one in and Eirgrid has substantial funding for that,” said Cllr Farrell.

“There are very exciting times ahead. The council and the regeneration team are working very hard to support the area and putting emphasis on the regeneration of the Lanesboro area, which has been directly affected by closures at Bord na Mona,” the Cathaoirleach added.

“There seems to be light at the end of the tunnel. It will be exciting to get those projects going.”