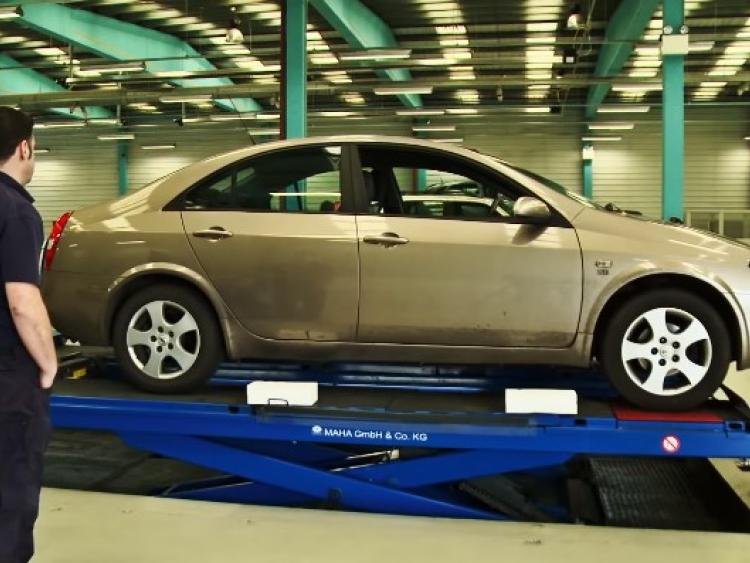 Longford's NCT centre will not re-open tomorrow, it has been confirmed

Longford's NCT centre will remain closed tomorrow (Monday) despite 15 others across the State reopening for business.

The gradual resumption of the NCT will begin with the opening of 15 NCT centres across the State. The reopening of more centres will be announced in the coming weeks and updates will be posted on ncts.ie.

Motorists whose car test was affected by the failure of lifts in testing centres earlier this year are to be given priority for testing.

NCT centres will be gradually reopened on a phased bases along with the National Driver Licence Service and Driver Theory Test.

The Department of Transport has confirmed that 15 centres will reopen tomorrow – but none across Longford, Leitrim, Roscommon, Cavan or Monaghan.

Minister for Transport Shane Ross said while he saw see the possibility of lorry, bus and motorcycle testing resuming soon, there were issues to overcome to restart car driving tests.

“These challenges include maintaining social distancing as a car driving test means close contact in an enclosed space between the driver tester and the learner driver for periods in excess of 15 minutes."