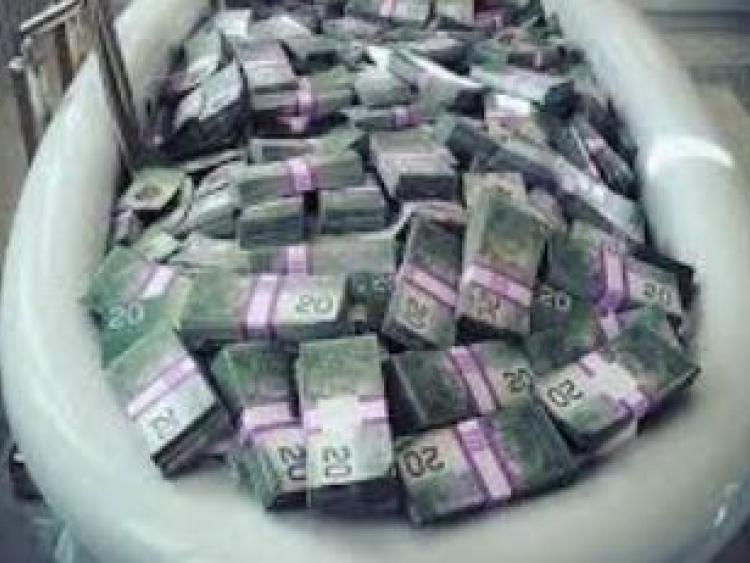 Longford County Council’s decision to sanction an unprecedented €20m overdraft as part of attempts to withstand a near €500,000 monthly loss in annual commercial rates has been likened to “having a bath once a year-you should have it whether you like it or not.”

They were the words used by Fianna Fáil Cllr Seamus Butler this week on foot of the cash strapped local authority’s move to offset its deepening cash-flow crisis caused by the ongoing coronavirus pandemic.

Local politicians have already been briefed over the worsening shortfall affecting its commercial rates incomes as scores of businesses look towards reopening their doors this week for the first time in over two months.

It’s anticipated the sudden fiscal blight affecting the council’s balance sheets could see it haemorrhage over €9m from its projected annual income and leave it staring at a near 20 per cent decline in budgetary receipts.

In a further blow, council chiefs conceded this week that its much vaunted countywide regeneration plan could be scrapped in order to make ends meet.

“The most up to date projection from loss of commercial rates from Covid-19 affected businesses currently stands in the region of €5.5m,” a statement to the Leader outlined over the weekend.

“We are also projecting a loss of income from Goods & Services of €2.9m and additional Covid-19 related costs of €0.7m, totalling a total budgetary shortfall of €9.1m at this stage, which equates to an 18.75% hit to our 2020 revenue budget.”

The council said it occupied a “leadership role” in determining the future health of Longford’s local economy but warned that without intervention from national government those hopes could be placed in even greater jeopardy.

“(The council) must be placed in a strong funding position to ensure that service and recovery plans can be resourced and implemented,” added the statement.

“If this does not happen this could lead to curtailment of services and planned economic development and regeneration programmes.

“This current level of financial shock cannot be remedied without intervention from national funding sources.”

It was a view which was shared by Cllr Butler who, like his 17 other colleagues who sit at county council level, rubber-stamped a move to apply for a €20m overdraft at its last county council meeting.

“It’s like having a bath once a year,” he quipped.

“You should have it whether you need it or not.”