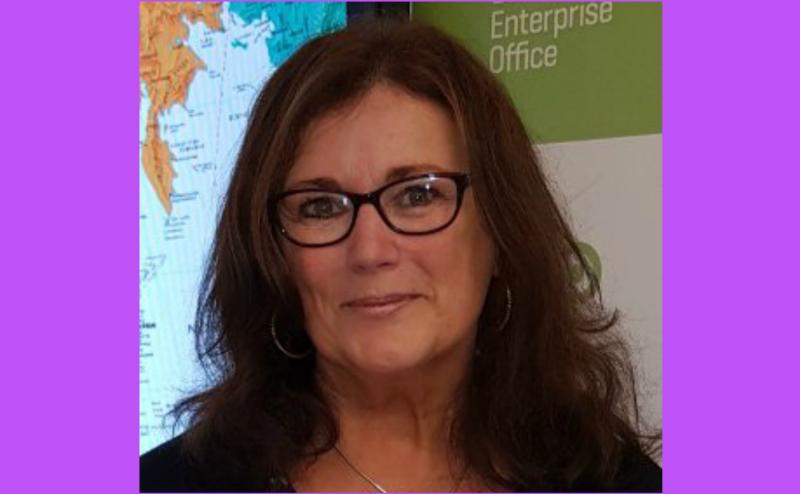 Louise Lovett, the CEO of Longford Women’s Link (LWL), who has been elected as the new chairperson of National Women’s Council of Ireland (NWCI)

Louise Lovett, the CEO of Longford Women’s Link (LWL), has been elected as the new chairperson of National Women’s Council of Ireland (NWCI).

Following her election, Ms Lovett, said, “It is a huge honour and privilege to be elected as chairperson of Ireland’s national women’s representative organisation.”

Ms Lovett outlined, “As we face uncertain times with a new Government and the response we make to Covid-19, the voice of the women’s sector in Ireland, NWCI plays a central role on behalf of our members.

“We must ensure that women’s voices and experiences are at the centre of the debates on women’s health, the gender pay gap, direct provision, violence against women, recognition for women’s care roles, women and leadership, to name but some of the many issues that face women and need to be redressed, in 21st century Ireland.”

LWL is a local rural NGO and dynamic social enterprise based in Longford town and it has been providing services to women and children in Longford/Midlands for the past 25 years. LWL has a long track record on issues such as childcare and violence against women, and were among the first community based women’s centres in Ireland.

Prior to making the move to the Community & Voluntary sector, Ms Lovett gained extensive management experience working in the corporate sector for 27 years.

Ms Lovett believes strongly in supporting the development of collective approaches to achieving equality, working in solidarity and making relevant the connections between the local, regional and the national levels.

She remarked, “As someone deeply committed to equality and women’s rights, I look forward to working with the Board and with NWCI’s Director Orla O’Connor and the staff of NWCI to progress the key issues facing women today in Ireland.”

I am absolutely delighted and feel very privileged to have been elected as Chair of NWCI. I am looking forward to working with @OrlaNWCI and the team to continue the progress towards gender equality and social & economic independence for women and girls in Ireland. https://t.co/QJOstcSo23