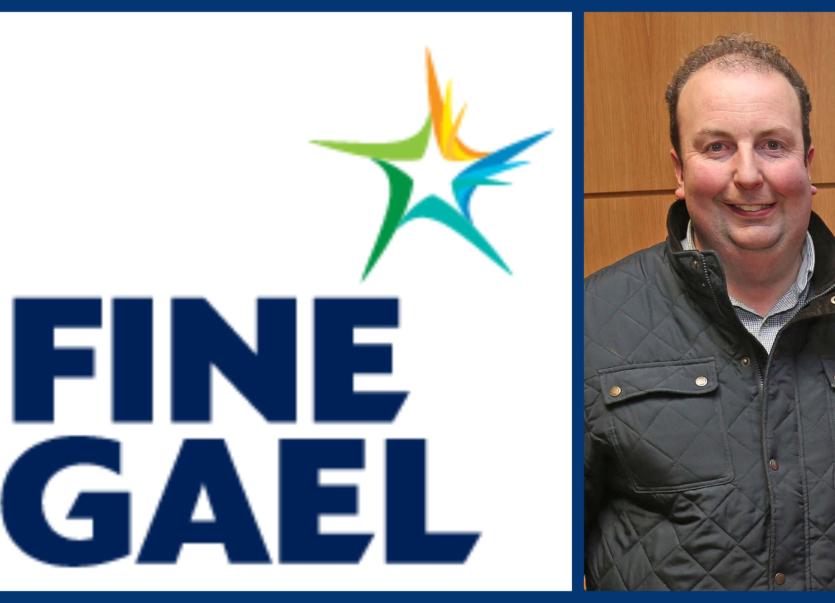 A vacancy emerged on the local authority following the recent election of outgoing Cathaoirleach Micheál Carrigy to Seanad Éireann, and the Fine Gael members in the Granard Municipal District have today had their say as to who should be co-opted to replace Senator Carrigy.

There were four candidates in the race - Colin Dalton, along with Gerard Brady (also from Ballinalee), and Granard duo Patricia Gettings and John Maguire.

Just under 300 members, from the ten FG branches in the Granard MD area, cast their votes in the remote ballot and it is understood that Mr Dalton exceeded the quota on the second count, earning him the right to succeed Senator Carrigy, and ensuring that the 'seat' remains in Ballinalee.

Colin Dalton and Senator Carrigy are Sean Connolly's GAA club mates, and Colin is a renowned gaelic football coach and selector and he has also been involved in the organisation of many events in Ballinalee, including the Carnival and Mudfest.

The next meeting of Longford County Council is pencilled in for this Wednesday, May 20 and it is expected that Cllr Dalton will be officially co-opted on that date.

Senator Carrigy was first elected as a public representative, in the Granard Area, in 2009. He was subsequently re-elected in 2014, and again in 2019 – when he was elected on the first count. He was elected as Cathaoirleach of Longford County Council for 2019-20.

The Leas Cathaoirleach is Lanesboro-based, Cllr Ger Farrell and it is anticipated he will officially take the reins as Cathaoirleach at Wednesday's County Council meeting.