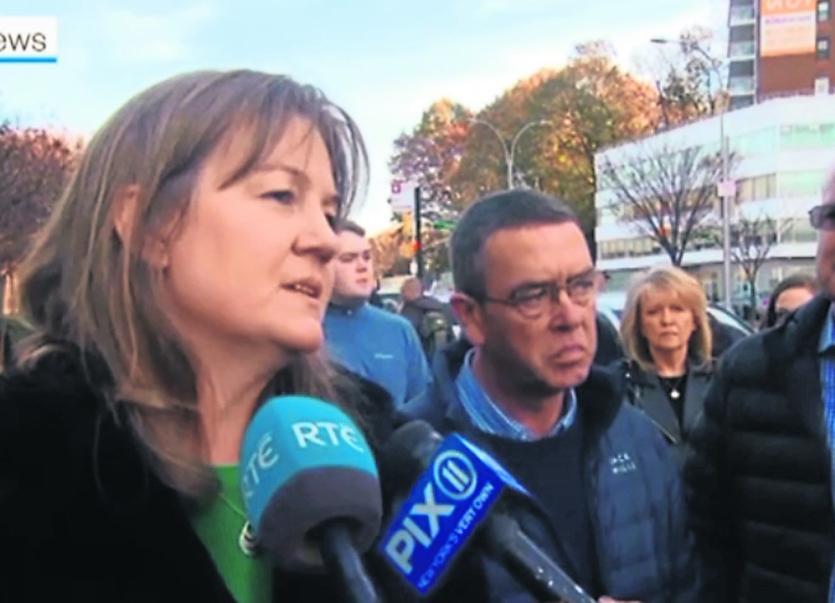 The family of the late Danny McGee, who tragically lost his life in November 2018 as a result of a one-punch assault, is currently trying to have legislation passed in New York, which would see one-punch attacks become a felony as opposed to a misdemeanor.

Dublin man, Steven O’Brien, who was convicted and sentenced to six months in prison in January of this year for the fatal assault on November 22, 2018, was released early from prison due to a Covid-19 outbreak in New York.

Danny’s mother, Colleen McGee explained that the law her family is hoping to have passed was started by the family of Ildefonso Romero Jr, who lost his life following a single punch when he tried to help a young woman who was under attack.

The legislation, known as Ildefonso Romero Jr’s Law or the ‘one punch bill’, creates a new class E felony offence that carries a maximum prison term of four years.

“While it did pass through several branches of government in 2016/2017, we’re not quite sure why it stalled and didn’t go any further,” Ms McGee explained.

Ms McGee’s brother Tim Murphy and his wife Denise have been working hard to get the legislation passed.

“My sister-in-law did get some information that the Senator (Jeff Klein) who was sponsoring it left office and the family became quite frustrated with the system because it was not automatically picked up by the new senator and his team,” said Ms McGee.

“The name of the senator who is now sponsoring it is Joseph Addabbo and he has given his support from the start.

“While we would love it to be named after Danny, the Romero family had previously put a lot of time and effort into getting it as far as they did and renaming would result in starting from scratch again and result in a considerable delay.

“I suppose, the important thing is that it becomes law as soon as possible. The law would see one-punch attacks become a felony as opposed to a misdemeanor.” 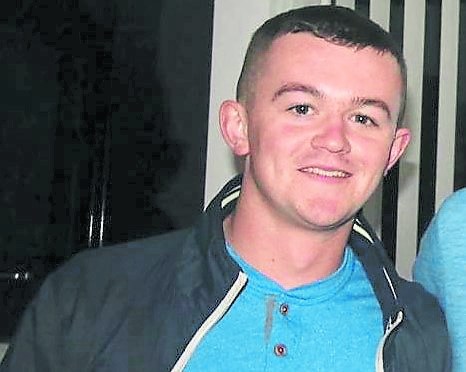 The law would create a new felony charge for an aggravated assault that results in serious injury or death, such as the one-punch assault that ended Danny McGee’s young life.

The passage of the bill came nearly two years after the tragic death of Ildefonso Romero Jr, who was killed as he attempted to break up a fight in front of his Bronx home. While trying to shield a young woman in danger, a 17-year-old man fatally punched 59-year-old Romero in the head.

“It is very important to us that this law is passed,” Ms McGee explained.

“It’s hard to comprehend how killing someone is seen as a ‘minor offence’ by the state of New York.

“Danny was killed by a punch to his head that he never saw coming and therefore was unable to defend himself in any way. To be charged with nothing more than assault when you have killed someone in this manner is simply not acceptable.”

So far, Tim and Denise Murphy have received a huge amount of support for their efforts to reintroduce this bill and get it passed.

“Thousands of signatures have been recorded in support and all the necessary politicians have backed them,” said Ms McGee.

“Several families of other one-punch victims reached out to them and have come on board to help in whatever way they can. These families also came to many of the court dates for Danny’s case to show their support to our family.”

Danny’s family fought a long hard battle to get justice for the well-loved Drumlish man and the early release of Steven O’Brien, who served just 11 weeks of a six month sentence, was distressing for them, Ms McGee explained.

“But in the grand scheme of things, eleven weeks or six months or any length of a sentence would not make the loss of our beloved Danny any easier,” she said.

“He was an extraordinary young man and life without him will never be the same.

“Danny was good natured, fun-loving, witty and just a great character. He loved life and should have had many, many more years to look forward to with his family and countless friends who he loved dearly.”