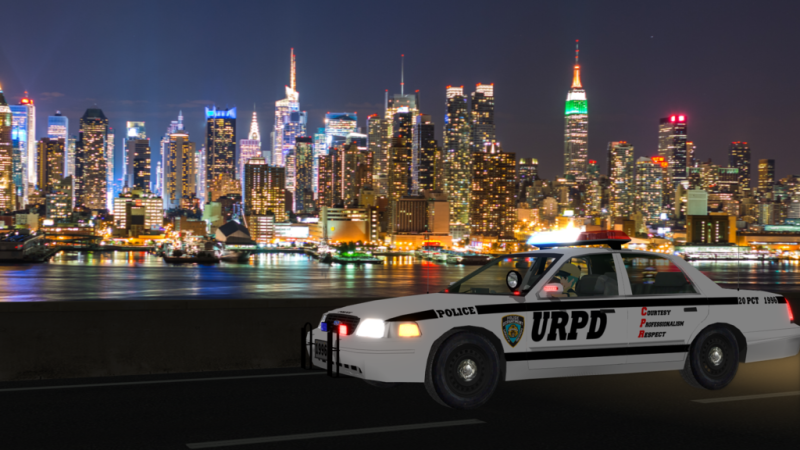 A Dublin man who was jailed earlier this year for the fatal assault of Drumlish man Danny McGee has been released early from prison.

Steven O’Brien, a Dublin native living in Queens, New York, was jailed for six months at a New York court in January following an incident outside a bar in Queens on November 22, 2018.

Mr O’Brien, with an address at 42nd Street, Queens, New York, was sentenced to six months in prison and began his jail term on 8 January.

It is understood the 26-year-old Dubliner's release is linked to the Covid-19 outbreak in New York.

Hundreds of prisoners are being let out early in a bid to stop the spread of the coronavirus in the New York jail system.

Mr McGee's mother, Coleen, said the impact of her son’s death on has been ‘immeasurable’.

"Life will never be the same without him. I will mourn him and grieve for him and miss him every day for the rest of my life.”