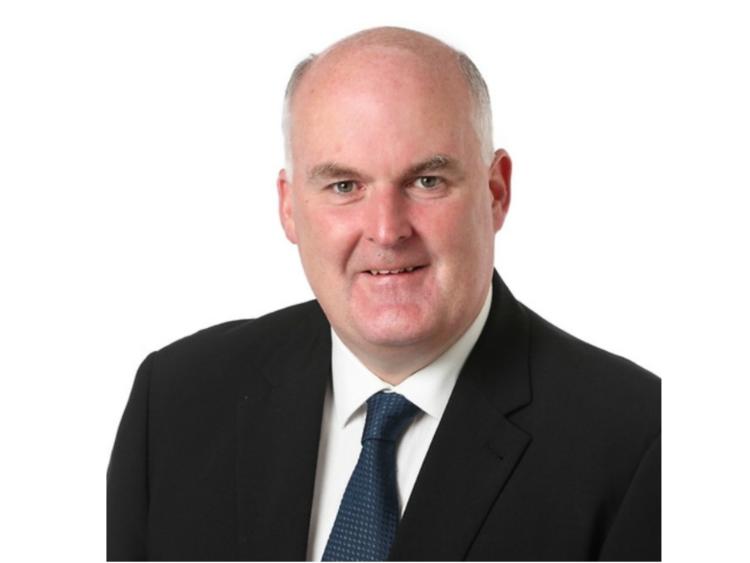 Fianna Fáil TD for Longford, Joe Flaherty, has said that flexibility must be shown to businesses who can apply social distancing guidelines when it comes to the phased re-opening of the country.

Deputy Flaherty made reference to cinemas which as it stands are not due to reopen until August 10th under phase five of the plan.

He said that it was hard to comprehend why restaurants would be able to open in phase three, on the 29th of June, with social distancing guidelines in place, but cinemas, who were arguably more equipped to do so, could not reopen for another six weeks after that.

He said, “I understand this roadmap is not set in stone but based on this current projection, cinemas in Ireland will be among the last in Europe to open.

“I know that cinema groups have extensive plans in place for re-opening. Cinema theatres are quite large, and they would quite easily be able to block off seats to ensure safe distance between people and schedule shows so that people aren’t in and out on top of one another.

“Delaying their re-opening any further than necessary will be to the detriment of the industry which is worth €11m to the economy and provides 1600 jobs.

“Without a doubt public health takes precedence, and we will be guided by medical professionals, but where it makes sense for flexibility to be given common sense must prevail.

“From a local and Longford point of view, it is vital that we get the cinema sector back up and running as soon as possible. The Omniplex group have exciting plans for the Riverside Centre which will see the shopping centre transformed into a modern entertainment centre, further unnecessary delays will cast a doubt on the viability of that project and that’s the last thing we want to see happen,” he concluded.