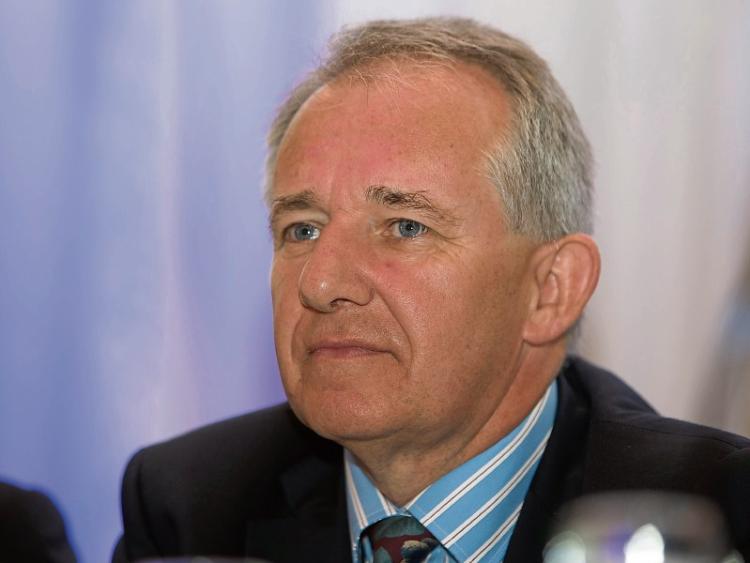 While the Covid-19 death toll continues to rise in Ireland, numbers are nowhere near what they were expected to be, government officials have confirmed. And that’s all down to the Irish people doing what they can to ‘flatten the curve’.

At the time of going to print, there were 174 reported deaths in the Republic of Ireland, as a result of the coronavirus.

The most recent figures as of yesterday afternoon (Tuesday) also revealed that Ireland has had 5,364 confirmed cases of the virus - 21 of which are based in Longford.

The most recent figures from the HPSC can be found daily on the Longford Leader website.

“The number of contacts associated with each confirmed case has dropped dramatically,” said local GP and president of the Irish Medical Organisation, Dr Padraig McGarry.

“That shows that isolation is having a significant effect. Hopefully that will be what will change the course of this virus.”

Read also: Special ‘hubs’ to be set up for patients with Covid-19, says Longford GP

And, while GPs across the country are sticking to the advice that any ailment or symptom - Covid-related or not - should be reported and assessed via a phone call to your doctor, there has been a noticeable drop in the number of patients presenting with common ailments such as colds and other bugs.

“Possibly what has happened is, because of isolation, a whole range of other illnesses have dropped because people aren’t circulating,” said Dr McGarry.

“But the worrying thing is there’s a whole raft of things out there that people aren’t talking about. Covid is not the only illness out there at the moment. Patients may feel apprehension about contacting their GP but you need to have that assessment done one way or another.”

Self-isolation, reducing contacts and proper hygiene are still the most important factors when it comes to flattening the curve, though, and Dr McGarry believes that people are following that very important advice.