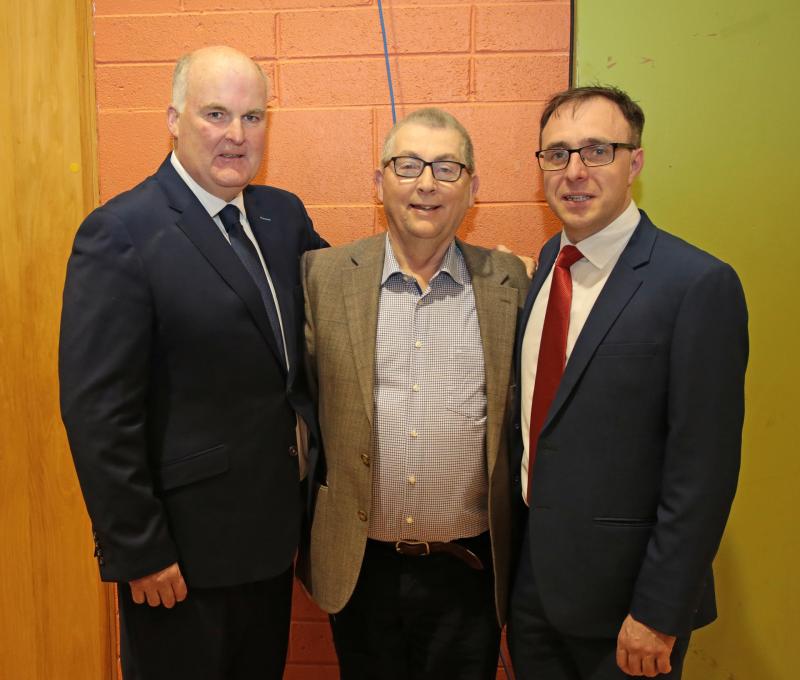 Following the tenth count for the Administrative Panel, Cllr Cahill was on 57,202 votes and eliminated from the race.

Colehill-based Cllr Cahill, a former Cathaoirleach of Longford County Council, was in 11th position after Count 1 on 41,000 votes, leaving him with too much ground to make up on his rivals.

The transfer of Cllr Cahill's votes have helped Diarmuid Wilson become the second candidate elected for the Administrative Panel.

The count is ongoing.

The tenth count has been completed for the Administrative Panel. No additional candidates have reached the quota. Cahill, Mick will now be excluded and his votes transferred to the remaining candidates #seeforyourself #Seanad2020 pic.twitter.com/DUp7sqdeyp

The first count has been completed for the Administrative Panel and the order of preference decided. Daly, Mark has reached a vote value greater than the quota and is deemed to be elected. His surplus will now be distributed to the remaining candidates #seeforyourself #Seanad2020 pic.twitter.com/bgWZN4bzVI