"The video has travelled faster than yon virus," says Brady as footage of confontation goes viral 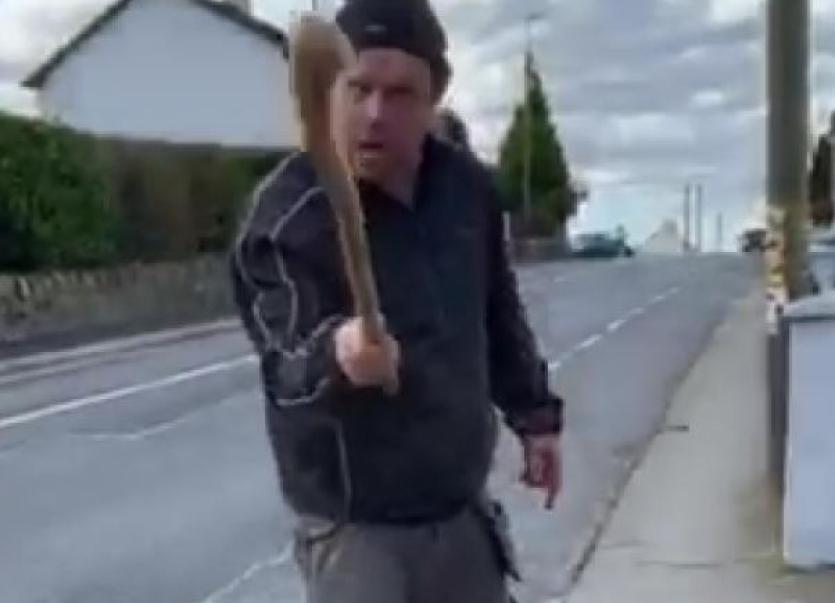 A Longford county councillor has said he holds no regrets over confronting a group of youths following a house party in Drumlish at the weekend and just hours after the country went into full lockdown mode.

The Fine Gael representative has been at the centre of a social media storm after an incident in which a gang of teenagers were found drinking close to the Mill in the north Longford village on Saturday morning.

Cllr Brady said he first came across a group of four teenagers at around 11am and asked them to ensure any disused cans or bottles were taken away with them.

A short time later, Cllr Brady said he returned the spot and found several items discarded in the river, causing him to challenge the same group of teenagers for a second time.

"A man I know rang me after that to tell me they hadn't bothered to do what I had asked twice, so he said 'What should I do?'" said Cllr Brady.

"I said to him: 'Ring the guards' and the next thing I saw was the same fellas walking up the road. I just said: 'Lads, I asked you nicely to tidy up the mess'."

The local farmer, who also sits on the County's Joint Policing Committee (JPC) said his annoyance at what had gone before exacerbated when he noticed one of the group recording the incident on his mobile phone.

"I spotted your man on the phone and I just said: 'Do you think this is a funny joke?'"

It's believed the incident followed a house party which had taken place in Drumlish the night beforehand, raising fears over social distancing concerns in the face of a growing coronavirus pandemic.

It also came just hours after Taoiseach Leo Varadkar addressed the nation and effectively enforced a nationwide shutdown in an attempt to stop the spread of a virus which has already claimed the lives of almost 50 people.

Most recent figures released last night showed the county has ten confirmed cases of the illness.

Meanwhile, the Leader understands those involved in the weekend incident in Drumlish were later taken home by gardaí to their parents.

It's also understood at least one of the group had been involved in an incident at Halloween in 2018 in which a house was damaged by fireworks which had caught fire with a tree.

The Leader also understands two youths were spoken to by gardaí although it's not clear at this stage though if any prosecutions or further action will be taken as a result of the incident.