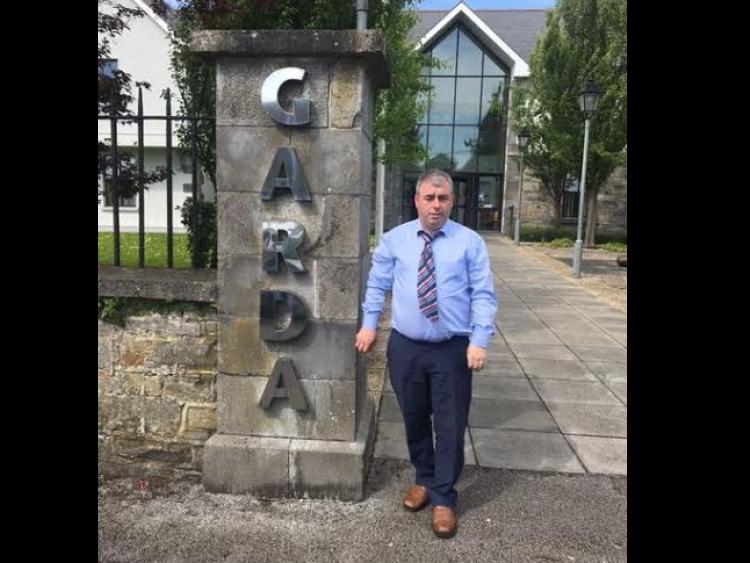 Mr. Kevin “Boxer” Moran, Minister of State with responsibility for the Office of Public Works and Flood Relief, welcomes the commencement on the €2 million contract of works at Longford Garda Station, this week.

Minister Moran said, “I am delighted to see the commencement of these works at Longford Garda Station as this is a much needed project for the town and for An Garda Síochána.  I would like to commend the construction industry for their continued delivery on such important projects, especially in these uncertain times”.

The contract was recently signed with Elliot Construction Ltd for the works which are expected to take 15 months to complete and the project is co-funded by the Office of Public Works and An Garda Síochána.  The works will include the construction of a new two storey extension which will accommodate a new cell block, prisoner processing facilities and ancillary accommodation. The project will also include some internal alterations to the existing building and external landscaping.

The Minister went on to say, “An Garda Síochána will remain operational from its existing location throughout the entire construction works which are expected to be completed in Summer 2021”.