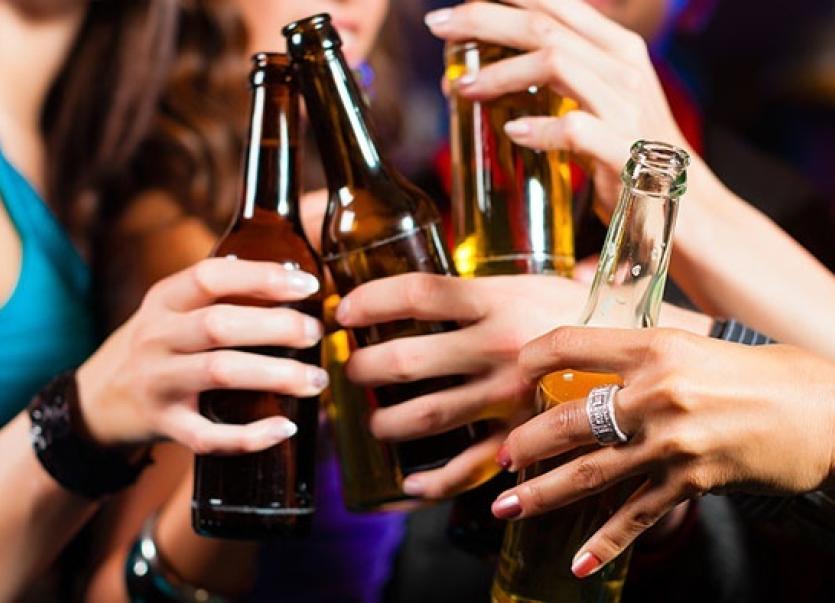 Heightening fears over a lack of social distancing among the wider public prompted gardaí to shut down a house party in Longford town on Saturday evening where up to 80 young revellers had gathered for a night of drinking, the Leader can exclusively reveal.

Officers were forced to step in after receiving reports of rowdy behaviour coming from a house in Longford town.

The Leader understands up to 80 youngsters had crammed into the property in the centre of town where a 21st birthday party was taking place despite repeated calls from government and HSE chiefs for members of the public to refrain from holding large gatherings.

It's also believed a small bar had been set up at the back of the house and involved a family that are involved in an ongoing feud in Longford.

The family, who are well known to gardaí, are also heavily involved in money laundering, drug dealing and violent crime.

"They are a scourge and a blight on community at the best of times and now they are a real threat to the health of the Longford community," said a garda source.

It comes after sustained and repeated warnings came from Health Minister Simon Harris and HSE bosses over the weekend for people to desist from meeting in large groups.

All car parks and facilities in Glendalough were closed on Sunday until further notice due to social distancing concerns.

Wicklow County Council has said that thousands of people have visited the beauty spot since the Covid-19 outbreak but added the message on social distancing was not getting through.

Mr Harris is among a growing number of politicians, healthcare professionals and social media users who have criticised people who flocked to pubs, despite the Department of Health urging the public to social distancing in a bid to tackle the spread of the virus.

He urged the public to think of those of frontline health workers and those who are vulnerable.

"Not far from here, nurses and doctors are working to prepare for the impact of a global pandemic," he said.

"Everyone is working 24/7. This is an insult to their efforts. There is very clear public health advice. Follow it."

The garda source said following last weekend's incident in Longford town, there were now real and tangible fears the episode could have put the safety of the local community in danger.

"Dozens of families could be at risk now because of it," added the source.