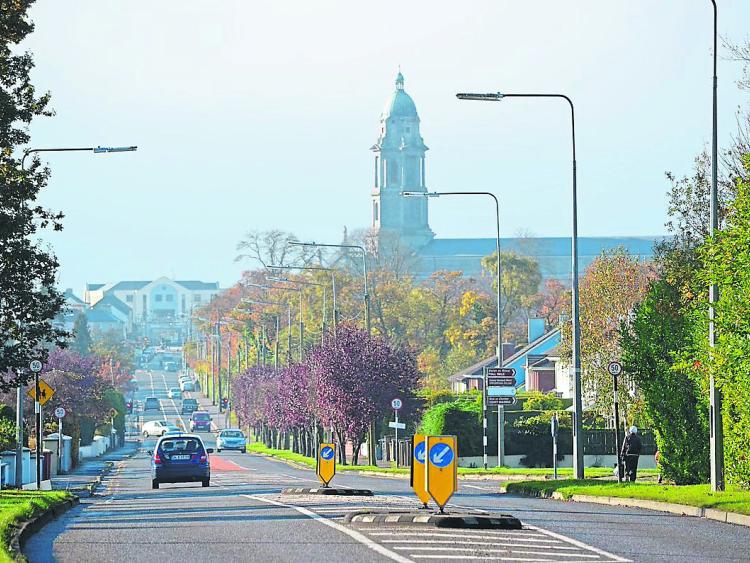 Towns and villages across Longford which have a large collection of old properties that have fallen into disrepair could be set for a major economic lifeline.

A new urban renewal scheme, known as the Living City Initiative is a project Cllr Micheál Carrigy wants to see extended throughout the county.

Originally proposed in 2012 for residential and retail owner occupied properties in Limerick and Waterford, the proposals were subsequently extended to the other cities and to include other types of properties including those with retail or cultural use at ground floor and residential overhead.

Cllr Carrigy, who is running for the upcoming Seanad elections, had his notice of motion aired by party colleague Cllr Colm Murray in his absence.

“It's something that would make a big difference to Longford town and county and I would be hopeful the Department would see us in a faviourable light,” he told last week's meeting.

He said: “We have to look at incentives to try and bring people back into our town and to make better use of our vacant buildings to create footfall in our towns.”

Fine Gael Cllr Peggy Nolan was of a similar mind.

She told of how at a previous meeting she had asked for a breakdown on all designated derelict sites in the county.
Cllr Nolan said she believed both measures could be used in tandem to eradicate the scourge of dilapidation in Longford town.

“The dereliction that is afflicting this county town is dragging down the entire county. It can't continue.”

Her party running mate. Cllr John Browne said the Living City Initiative had all the prospects of breathing new life into large urban centres like Longford.

“There are shops closed for years and years and the only way to deal with them is to convert them into housing,” he said.
That same mindset was one Fianna Fáil Cllr Pat O'Toole was keen to attest to.

He said there were “two to three” burned out premises in Ballymahon which could be ripe for such a scheme.

“They are an absolute blight on our town and year after year these sites undermine the work of our Tidy Towns volunteers,” he said.