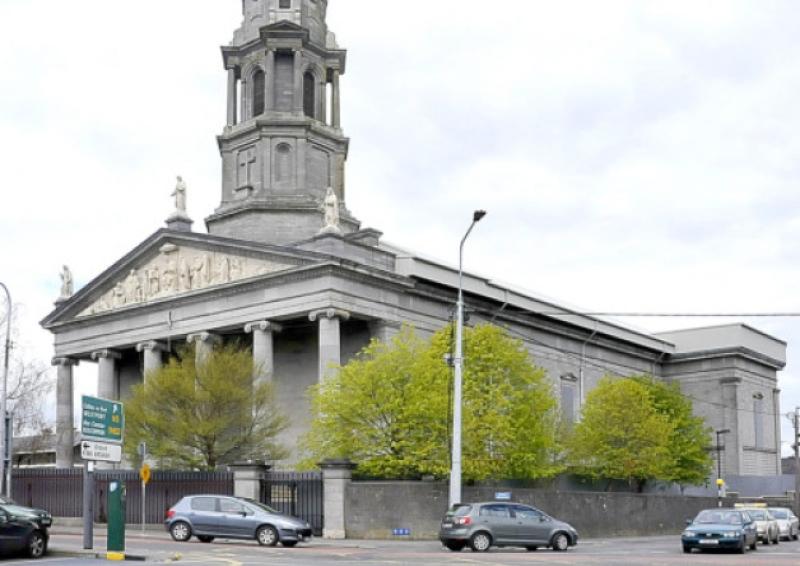 St Patrick's day parades have been cancelled nationwide due to concerns over the coronavirus.

In a radical attempt to prevent the spread of Coronavirus in Ireland, St Patrick’s Day parades across the country have been cancelled.

There have been no confirmed cases of Covid-19 in the midlands to date but parades due to take place in county Longford next Tuesday, March 17, are included in the national cancellation of festivities.

“The expert group in the HSE have been taking advice from the World Health Organisation (WHO) and other organisations across the world on how best to deal with this and large gatherings prove a risk,” said local GP and president of the Irish Medical Organisation, Dr Padraig McGarry.

“The parades may not prove a huge risk as they’re outdoors and it’s more of a risk for indoor gatherings. But it was the best thing to do to prevent the spread of the virus.

“People have criticised the delay in the decision making but, in reality, it’s based on what information is available at the time,” he added.

“This is a virus that is spread easily. If we can limit the spread in the community, we will limit eventual hospitalisation.”

There have been petitions and widespread calls to cancel St Patrick’s Day festivities and organisers of the various parades around the county have said that, while it is disappointing to have to take such measures, cancelling parades in the interest of public safety was the right thing to do.

“I got a call earlier saying the Longford parade was being cancelled,” said chairperson of the Ballymahon Parade committee Cllr Pat O’Toole.

“We share a lot of the costs with Longford so even if we did decide to go ahead, we wouldn’t be able to afford it financially.

“But on the basis of public health, it was absolutely the right decision. Some of the schools had already approached us to talk about pulling out.

“But the funds we’ve raised for this year’s parade will be set aside for next year. That happened before when we didn’t have a committee a few years ago, but the money was put into the following year’s parade and it made it even better. So we could have an even bigger and better parade next year,” he said.

Chairperson of the Lanesboro Parade committee Teresa Costello was also understanding of the situation but said that the Lanesboro parade is being postponed, not cancelled.

“We’ve postponed the parade in Lanesboro but it will go ahead at a later date for sure,” she explained.

“People have already bought tickets and the trophies have been engraved, so people who have sponsored us and entered floats needn’t worry. It will go ahead at a later date.”

Longford Chamber of Commerce President Niamh Donlon said while there was an element on inevitability surrounding the cancellation of the county town's parade, she stressed the importance of consumers continuing to shop local.

“This was the first year we had qualified for LEADER funding and of course everyone is disappointed especially as such a large amount of planning and organisation had gone into it.”

Other measures are being taken in the county to prevent the spread of the virus with local churches following a number of HSE guidelines.

A number of churches have removed holy water fonts at church doors and those who would like to receive communion are asked to receive it on their hand and not their tongue.

There will also be no exchange of peace in mass and Ministers of the Eucharist will use a gel before distributing holy communion to the congregation. Anyone sympathising at removals and funerals in churches are asked to do so verbally, without the shaking of hands.

Also read: GP registrar concerned over the spread of coronavirus (COVID-19) and Ireland's early response to it