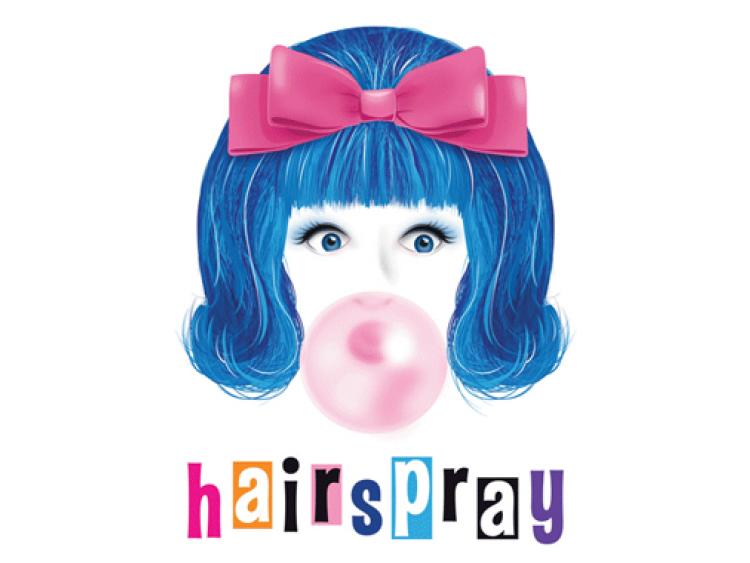 Hairspray comes to the Backstage Theatre from April 17 to 25

St Mel’s Musical Society has issued reassurances about the use of make-up in its upcoming production of Hairspray in the Backstage Theatre in April.

The society was responding to queries from members of the public about the use of make-up to portray black characters in the show.

A statement from the society has made it clear to theatre goers and those who are concerned about such practices of ‘blackface’ that this method will not be used in the Longford production.

"Although we comprehend that not every community around the world has the perfectly balanced make-up (pardon the pun) of ethnicity to cast Hairspray as written, we had to, of course, forbid any use of the colouring of anyone’s face (even if done respectfully and subtly) for it is still, at the end of the day, a form of blackface, which is a chapter in the story of race in America that our show is absolutely against,” reads a statement, which will be printed in the programme for this year’s musical.

"Yet, we also realised, to deny the actor the chance to play a role due to the colour of his or her skin would be its own form of racism, albeit a ‘politically correct’ one.

"And so, if the production of Hairspray you are about to see features folk whose skin colour doesn’t match the characters (not unlike how Edna is traditionally played by a man), we ask that you use the timeless theatrical concept of ‘suspension or disbelief’ and allow yourself to witness the story and not the racial background (or gender) of the actors.

"Our show is, after all, about not judging books by their covers! If the direction and actors are good (and they better be!) you will still get the message loud and clear."

Hairspray comes to the Backstage Theatre from April 17 to 25. Tickets are on sale via backstage.ie or by calling the box office: 043 33 47888. But get your tickets fast, as they sell out quickly.