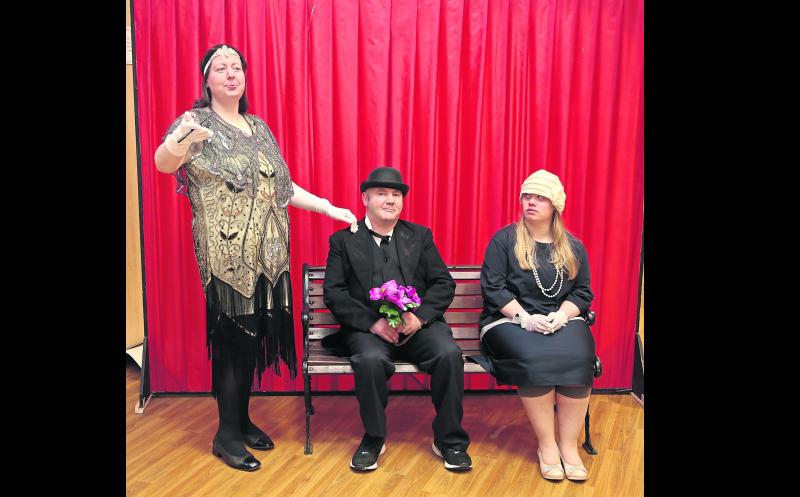 All eyes will be firmly fixed across the Atlantic in a couple of weeks time as Longford's diaspora gear up for the annual St Patrick's Day celebrations.

A perennial draw towards the universal celebration of all things Irish and more pointedly all things Longford, this year's cultural offering has an added, emotive dimension thrown in.

Fresh from the celebrations which will invariably come on March 17, the following evening New York's Chelsea Bell on Eighth Avenue will provide the backdrop to a special live concert in aid of St Christopher's Services.

Leading local band Brave Giant are the star attraction after the four piece group agreed to lay on what promises to be an unforgettable night of music and live entertainment free of charge.

Members of Co Longford's Association of Greater New York, headed by its president Patrick Yorke have rowed in behind an event which is already being billed as one of the most eagerly awaited fundraisers involving Longford natives and ex-pats in recent memory.

In a further boost, Longford man, Brendan Donoghue has also kindly agreed to provide his venue – The Chelsea Bell in Manhattan free of charge for the night.

To offer your support to this truly unmissable event, a GoFundMe page entitled 'St Christopher's New York Fundraiser' has been set up. Tickets are also still available from eventbrite.com by clicking into the page 'Brave Giant at The Chelsea Bell to benefit St. Christopher's Special Service'.