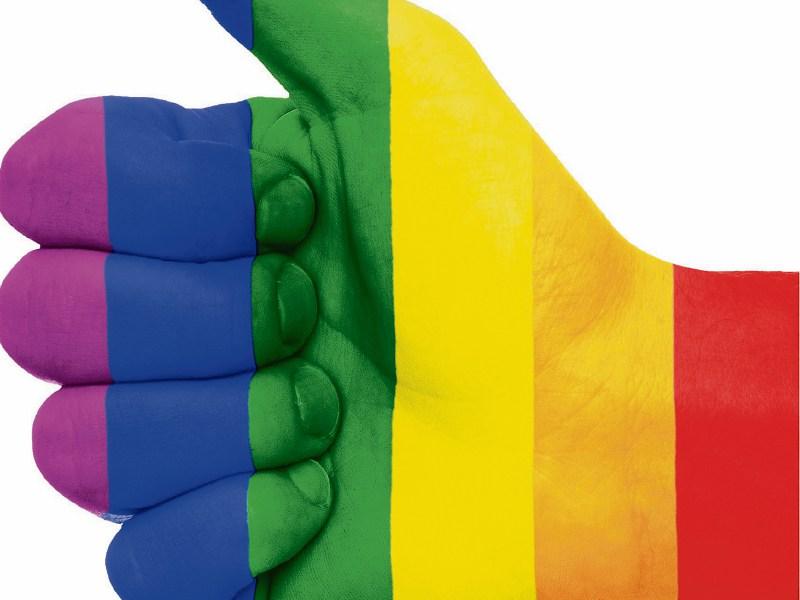 A Co Longford youth group aimed at providing support to the county's LGBT youth population is “going from strength to strength”, organisers have said.

“It offers a fun, safe place where people can be themselves in a relaxed environment,” he said.

“Of course there is also a serious side to the WYLD group as it also tackles LGBT issues, raises awareness and provides opportunities for its members which they may not have the chance to participate in otherwise.”

Mr Noble said there has been no doubt as to the merits behind a body which has quickly become one of the major success stories behind Co Longford Youth Service.

“Without a doubt the group has been very beneficial to the young people involved in the WYLD group,” he said.

“ What initially started out as a small group of young people has developed into a large and vibrant group.

“All the Youth Workers and volunteers involved in the group have seen a dramatic change in the young people who attend with regards to their confidence and their openness to speak about issue that are affecting them.

“The very fact that 17 young people attend the group on a weekly basis, most of whom do not/have not any other groups shows the importance of the WYLD group for young people in Longford.”

Mr Noble added the formation of the group has already played a significant role in helping service users in 'coming out' to the wider public.

“For anyone looking to come to the group it is a nice relaxed atmosphere and a really positive space.

“You’re never judged by anyone, just think of it like being at a good friend’s house only instead of 1 there are 17 of them.
“The people who attend the group really are a great group of young people who have all been so supportive to each other,” he said.

Any young person who may be nervous about joining, they can meet with a youth worker outside of the group or  alternatively they can call up to see the premises to see for themselves the setting and environment in which WYLD operates in.