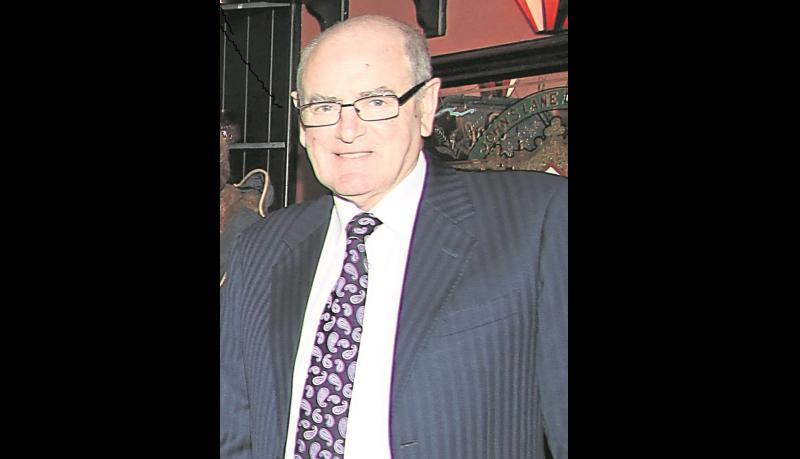 Tributes are being paid this morning to the late Granard businessman Paul Fay, who passed away yesterday.

Mr Fay, who together with his late wife Carmel, was the mainstay behind the couple's family run pub business in the north Longford town for several years.

The well liked and much admired father of three was perhaps best known for his deep involvement in the horse racing industry, an arena which saw him set up a wide network of bookmakers' outlets across the country.

Local councillor PJ Reilly said Granard and its local community had been left reeling by the passing of one of its most decorated and respected sons.

"It is with deep regret and shock that we learned yesterday of the death of Paul Fay," he said.

"Paul originated from Cavan and married a local girl Carmel Berry before setting up business in Granard."

"He always retained a great interest in the town and its future," he said, while noting how regardless of his own battles with illness Mr Fay carried that fight with unerring steeliness and determination.

Mr Fay's remains will lie in repose at his home in Ballinroey, Dring, eircode (N39FD27) tomorrow (Friday) from 2pm until 9pm with house remaining private at all other times.