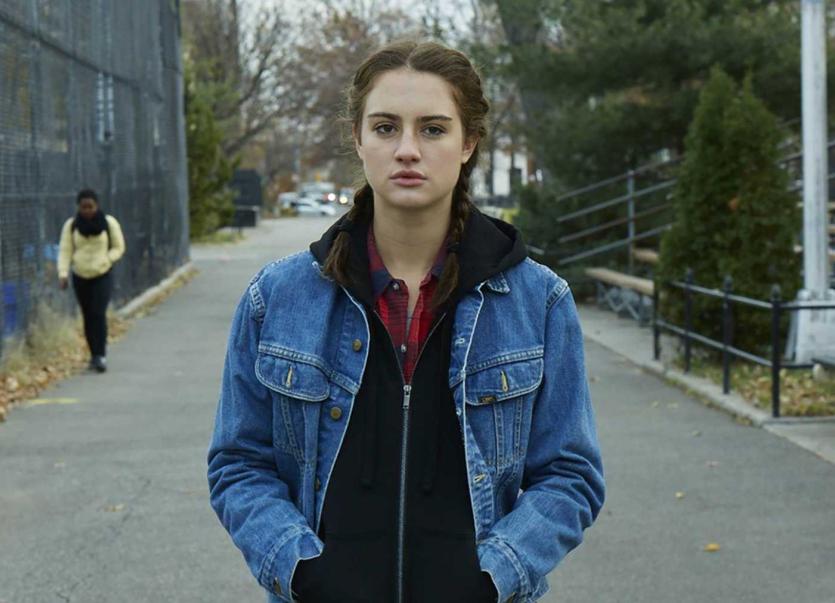 The first February screening for the Still Voices Film Society is the charming and sardonic Good Posture directed by Dolly Wells.

A little fib to her ex-boyfriend upends the life of a privileged young woman in this Brooklyn-set diversion.

This warm, engaging tale of young adulthood will be screened in Ballymahon Community Library this Thursday, February 20, at 8pm. Admission is €7.50 and tickets can be purchased on the door.

February’s film programme continues next week with a screening of Shooting the Mafia on Wednesday, February 26, next.

The film tells the story of Sicilian Letizia Battaglia, who began a lifelong battle with the Mafia when she first dared to point her camera at a brutally slain victim.

Exposing the Cosa Nostra’s barbaric reign, she bore unflinching witness to their crimes and has led a life continually defined by defiance and passion.

Shooting the Mafia will be screened in Longford’s Backstage Theatre on Wednesday, February 26, at 8pm. Admission is €7.50.

For more on the Still Voices Film Society, see www.stillvoicesfilmsociety.ie