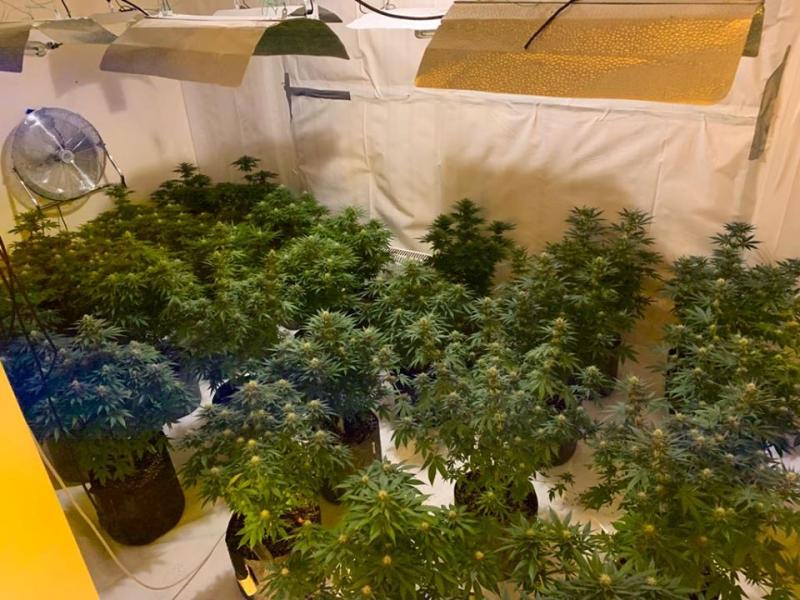 The searches, which involved Gardaí attached to Sligo, Leitrim, Roscommon, Longford and Mayo Drugs units, with support from the Armed Support Unit, are part of an ongoing investigation into the sale and supply of cannabis in the Roscommon and Leitrim region.

Two searches were carried out at separate locations in Ballaghaderreen, Co Roscommon. The first of which, led to the discovery of 67 cannabis plants and cannabis herb with a value of €54,000. Two men, 33 years-old and 46 years-old were arrested in connection to this seizure. 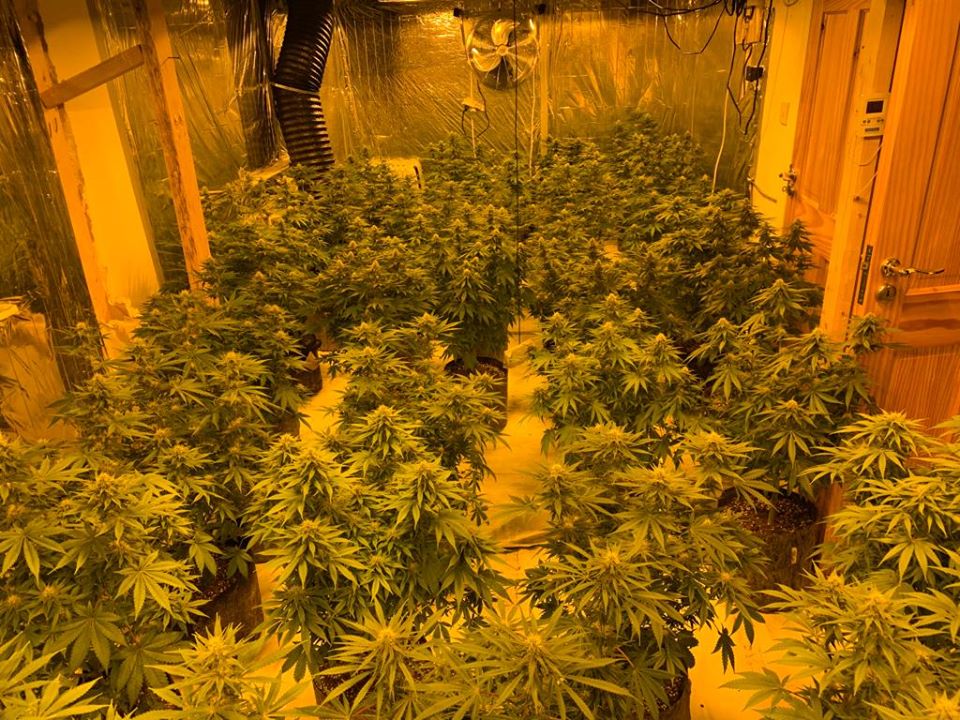 At a second location, 86 cannabis plants were discovered along with approximately 2kg of cannabis. The total value of the seizure is estimated at €107,000. Following this, a 41 year-old man was arrested.

In Charlestown, Co Mayo, 80 cannabis plants were seized, with a potential value of €64,000. A 26 year-old man was arrested at the scene.

A fourth search in Clogherevagh, Co Sligo led Gardaí to the discovery of 80 cannabis plants with a potential value of €64,000. A 49 year-old man was arrested at scene.

All prisoners remain in custody and investigations are ongoing.