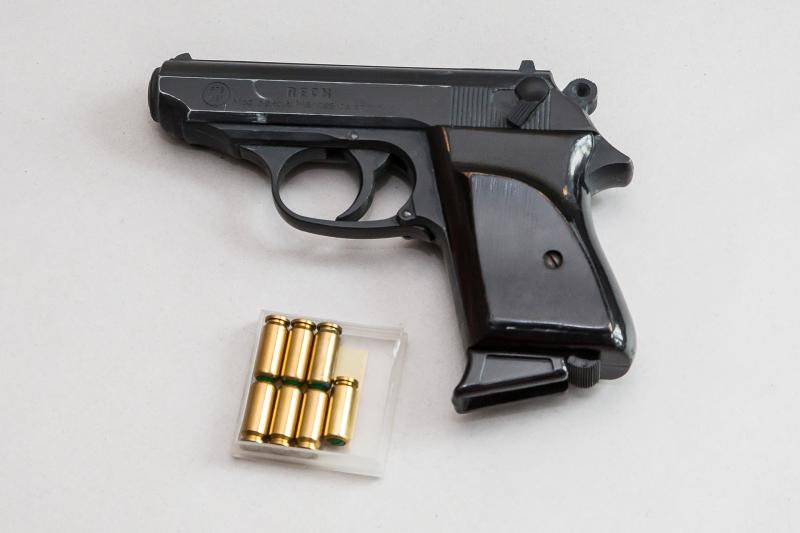 Gardaí in Longford are appealing for information over two separate shooting incidents that occurred at a residence in Corboy, Edgeworthstown, Co Longford on Tuesday, February 4 at approximately 10.30pm and also on Friday, February 7 at 12.10pm.

In the first incident, two shots were discharged and in the second incident, a single shot was discharged.

No injuries were reported.

Gardaí in Granard are asking roads users with dash cam footage and anyone with information and who may have been in the Corboy area or surrounding area on the evening of the 4th between 10-11pm and on the afternoon of the 7th between 12-1pm to contact Grandard Garda Station at 043 668 7667, the Garda Confidential Line on 1800 666 111, or any Garda station.

Gardaí are particularly interested in speaking with the driver and occupants of a white, saloon-type car which was seen in the area at the time of the incidents.