Over 30 horses and donkeys dumped at Leitrim forest 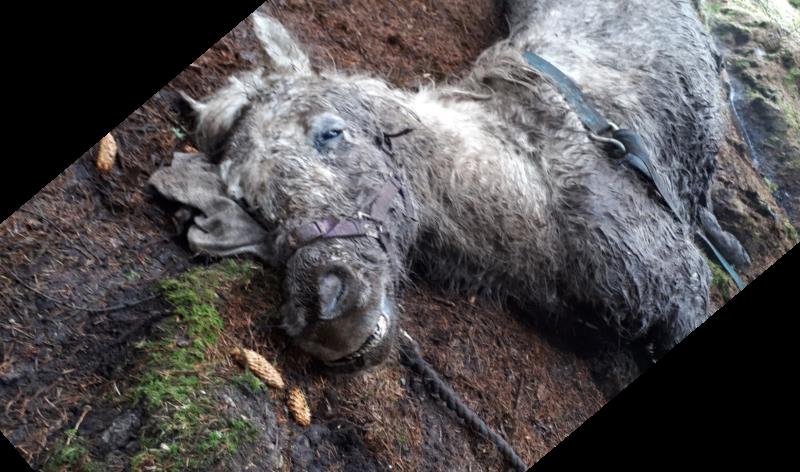 Over 30 different horses and donkeys have been abandoned in Drumcong Forest who have been left to fend for themselves and found with serious injuries while bones and skulls were also discovered.

In a statement to the Leitrim Observer the Animal Warden Service for County Leitrim would like to make it known to the public and make an appeal for any person with information to come forward, about this serious horse welfare issue in the county.

"It has recently come to our attention that there has been an ongoing dumping of live horses in Drumcong Forest near Annadale, Co Leitrim.

"From our investigation, there has been over 30 different horses and donkeys seen to be abandoned in this forest over the last 12 months. They appear to be left to fend for themselves, sometimes with injuries and illness, with no food or water in a barren landscape. There are also a high volume of bones and equine skulls in the area, indicating that this has been a dumping ground for some time.

"Last Thursday, January 23 with the help of ISPCA Inspector Karen Lyons, the Leitrim Animal Warden Service and the Sathya Sai Sanctuary Trust for Nature from Sligo,  a joined up operation to remove the horses from the site was carried out.

"On this day, two horses were seized under the Animal Health and Welfare Act 2013 and removed from the site to a place of safety. Another horse was also discovered but trapped, elbow deep, in a bog. After a determined and concerted effort by the ISPCA, Animal Warden Service and Sathya Sai Sanctuary Trust for Nature , the horse was freed from the bog, but it was too weak and malnourished to recover and stand up. With a heavy heart, the decision was made to euthanize the animal and end its ongoing suffering. 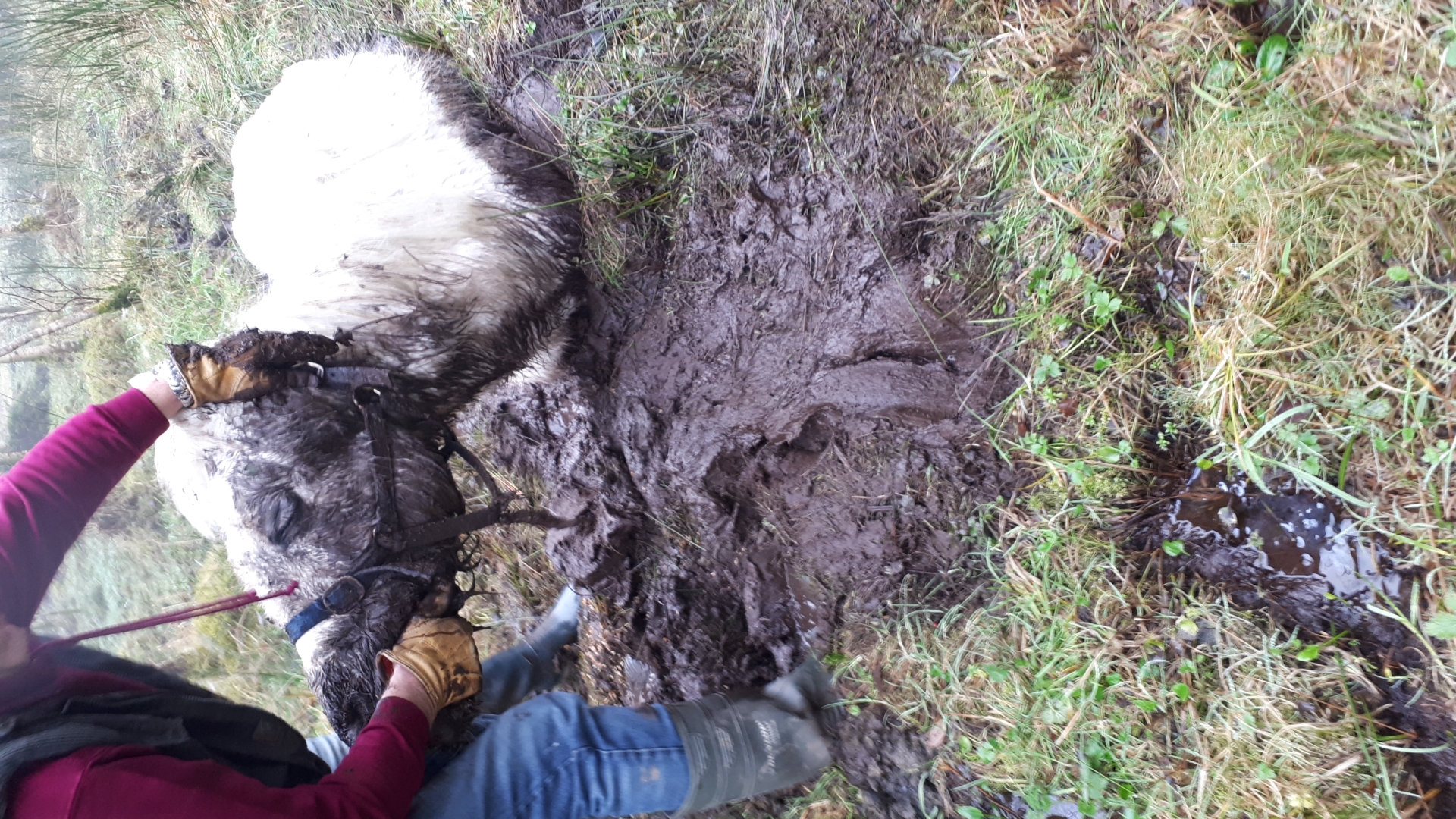 "Another horse had also been pulled from the bog in this area in November 2019 and thankfully is currently in the process of making a full recovery. On that same day, a horse carcass was also found recently deceased in a ditch.

"It is disappointing to learn that someone is clearly dumping these animals deliberately and their actions are an offence under the Animal Health & Welfare Act. Anyone with any information is asked to come forward to speak confidentially with the Leitrim Animal Warden Service or the ISPCA." 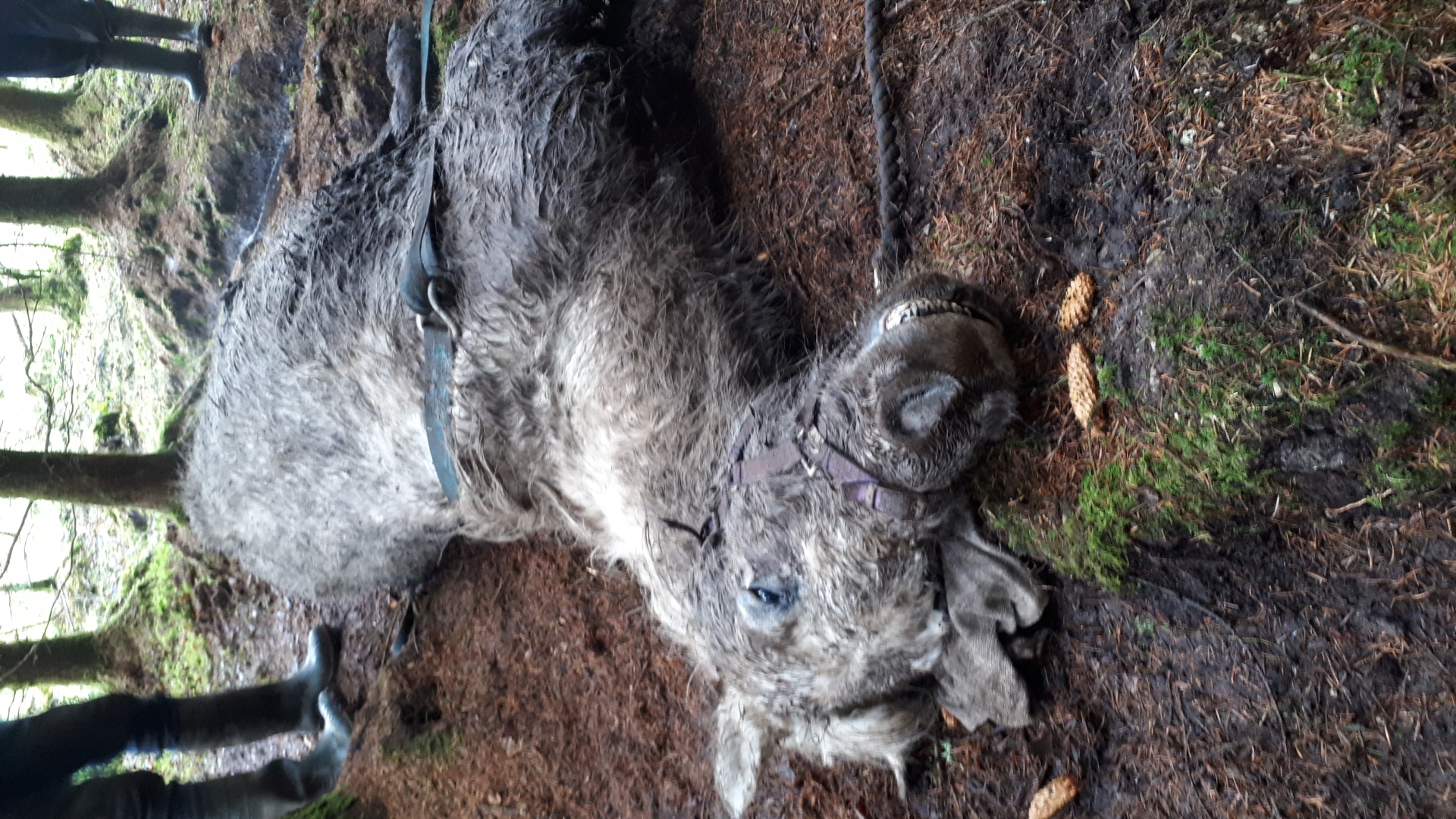