‘Huge blow’ to Kenagh as count moved to Athlone 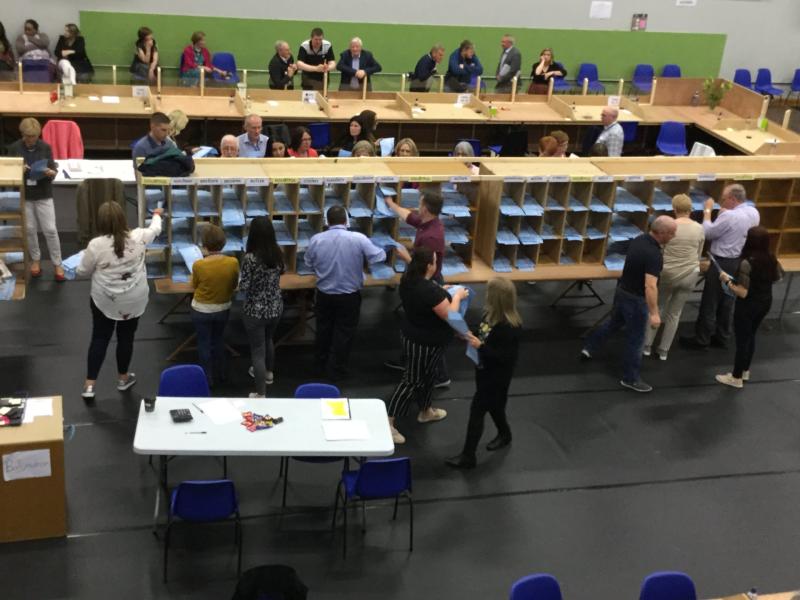 On Monday, January 20, it was revealed that the count centre for the Westmeath/Longford strand of the upcoming general elections will be located on the grounds of AIT.

Brídín Concannon, Westmeath county registrar and Returning officer, confirmed that the Count Centre will take place at the John Count McCormack hall on campus within Athlone Institute of Technology (AIT).

The news was met with the dismay of local councillors with Cllr Peggy Nolan, describing it as a ‘huge blow’ for the county, while Cllr Joe Flaherty, criticised the ‘hugely disappointing’ move in light of the financial benefits it brings to an area such as Kenagh.

These sentiments were echoed by local business owner Pauric Connolly, who is the proprietor of local restaurant Mac’s Shack in Kenagh alongside his wife Linda and Pauric Connolly cars in Ballymahon.

Pauric described the move as hugely disappointing and a blow to the economy of a small village like Kenagh.

Pauric told the Leader: “It is disappointing that the count is being moved.

“For a village as small as Kenagh, every little bit helps throughout the year.

“It (the count) created a bit of a buzz around the place, with the media out and everything.

“It is very disappointing,” he added.