Dreamgirls performance goes down a treat for Ballymahon's Maura Higgins

Dancing On Ice: A difficult week of training paid off as Maura Higgins earned a score of 25 points 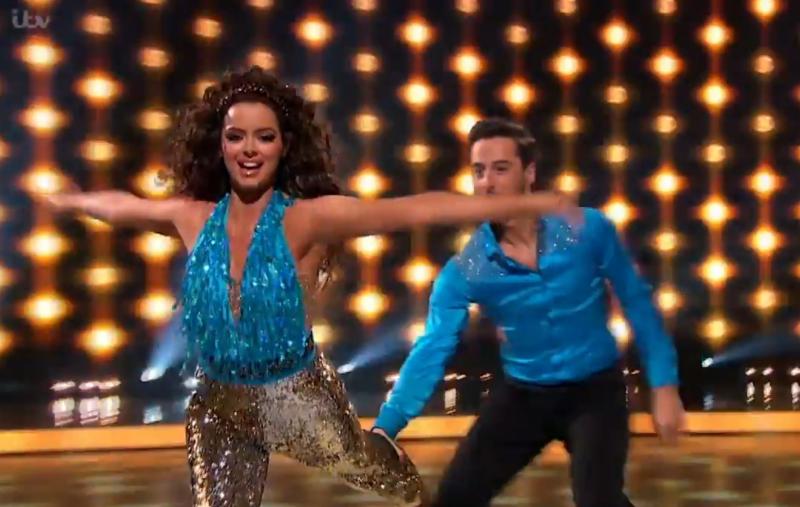 Maura and Alexander during their routine picutre: ITV

Glitz, glamour, big hair - it was all about Maura Higgins’ Dream Girls performance on Sunday night’s episode of Dancing On Ice, as she and the other contestants took to the rink to perform musical numbers.

And the scary lifts were no match for Maura as she gracefully made her way through her routine, with perhaps just a small wobble.

Her only real slip-up in fact, was mouthing a bad word as the contestants waiting in suspense to find out who was in the dance off.

And, while Holly Willoughby and Philip Schofield had to apologise live on air for that, she wouldn’t really be our Maura if she didn’t let her outspoken personality slip out on reality television every once in a while.

Last Sunday night, Maura and her partner Alexander Demetriou performed some difficult manoeuvres and earned a score of 25, which was very reasonable, considering the pair changed routine halfway through the week and had a few wobbles.

Dancing On Ice returns next week on VirginMedia One.