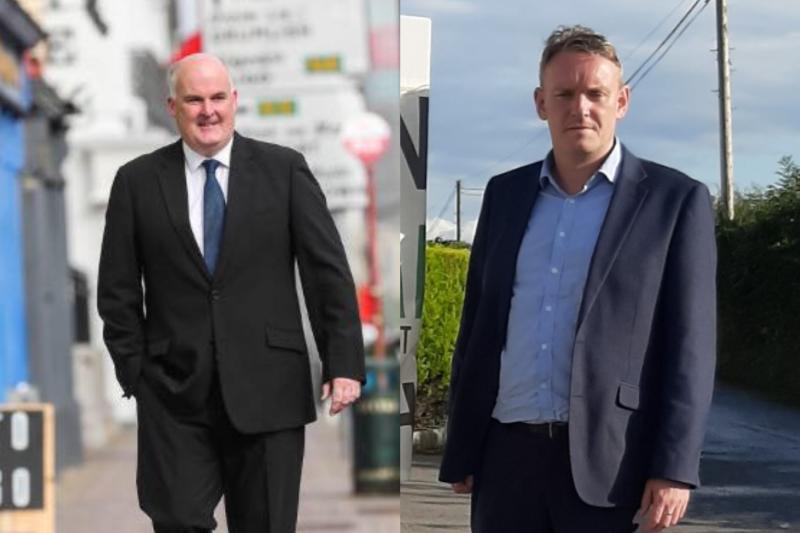 Longford will restore balance in general election 2020, that was the verdict of Fionnán Sheahan, editor with the Irish Independent newspaper, who forecast that Longford will regain a seat following the elections on February 08.

Mr Sheahan noted that on the back of a Longford politician not winning a seat in the last general election, which was the first time this ever occurred, the county is likely to gain a seat this time around.

All four candidates chosen in the last general election last time around were from Co Westmeath and Mr Sheahan anticipates that either Councillor Joe Flaherty (Fianna Fáil) or Councillor Micheál Carrigy (Fine Gael) will gain a seat for the county.

“Pretty simple. The four TDs last time were all from Westmeath, so a Longford candidate will take a seat this time.” He said.

Mr Sheahan anticipates the remaining seats in the district will be filled by Fine Gael’s Peter Burke, Fianna Fáil’s Robert Troy and Independent Minister Kevin ‘Boxer’ Moran, though he feels they may have to worry about a potential surge from Labour’s Alan ‘Budda’ Mangan on the Westmeath side.