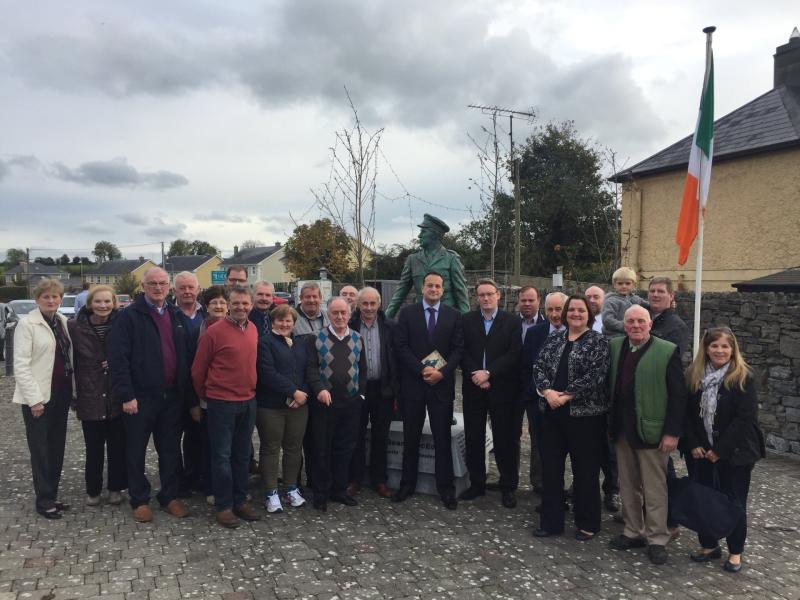 First-time general election candidate, Longford County Council Cathaoirleach Carrigy is running alongside Fine Gael party colleagues, outgoing Deputy Peter Burke and Senator Gabrielle McFadden, and with outgoing Labour TD Willie Penrose not seeking re-election, the fight to fill his seat and the three other seats on offer in Longford / Westmeath promises to be quite intriguing.

He said, "Fianna Fáil election candidates are already trying to distance themselves from the disastrous decisions taken by Micheál Martin and others at the Cabinet table. Their desperate attempt to exonerate itself from the economic crash won’t wash with voters."

And he is due to visit the Edgeworthstown Enterprise Hub (CoWorx) development (Ulster Bank, Main Street) afterwards, with a scheduled arrival time of 5.45pm.