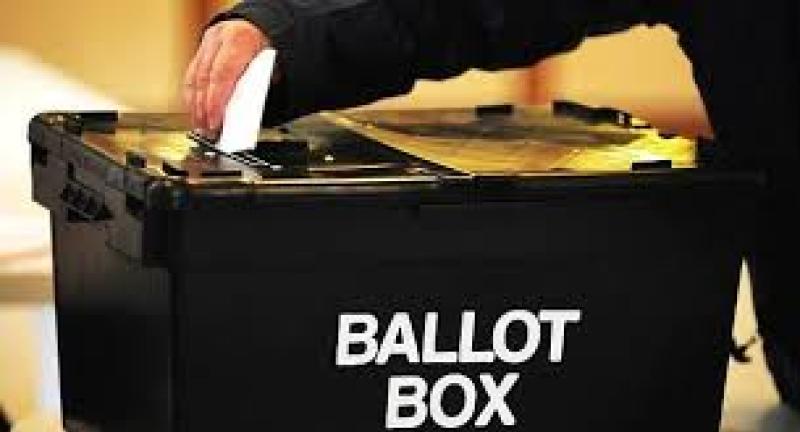 Candidates seeking election to 33rd Dáil must submit their nomination by next Wednesday, January at 12 noon.

Saturday, February 8, 2020 is polling day and general election polling stations will be open to voters from 7am to 10pm.

Pursuant to the advice of An Taoiseach Leo Varadkar, under Article 13.2 of the Constitution, the President has dissolved Dáil Éireann and the 33rd Dáil will meet for the first time on Thursday, February, 20 at 12 noon.

To stand for election, a candidate must be a citizen of Ireland and at least 21 years of age by polling day. A person may nominate himself or herself as a candidate or, with his or her consent, may be nominated by a person who is registered as an elector in the constituency concerned.

A candidate not in possession of a certificate of political affiliation (confirmation that a person is a candidate of a political party registered in the register of political parties) must have their nomination completed using either of the following options: by way of assents requiring the completion of statutory declarations by 30 assentors (registered electors) in the relevant Dáil constituency, or by way of the candidate, or someone on his or her behalf, lodging a deposit of €500 with the returning officer.

For inclusion in the supplement to the register, a person completes the relevant application form (RFA2), which can be downloaded from www.checktheregister.ie or can be obtained from city, county, and city and county councils.

Application forms will need to be received by the registration authority for the area in which the applicant is resident not later than Wednesday, January 22.

For those seeking inclusion in the supplement to the postal and special voters lists, the relevant application forms will need to be received by the registration authority not later than Thursday, January 16.

Voting, to elect 159 members (excluding the Ceann Comhairle) to the 33rd Dáil, will take place in the 39 constituencies specified in the Electoral (Amendment) (Dáil Constituencies) Act 2017.

Further information in relation to electoral matters is available HERE