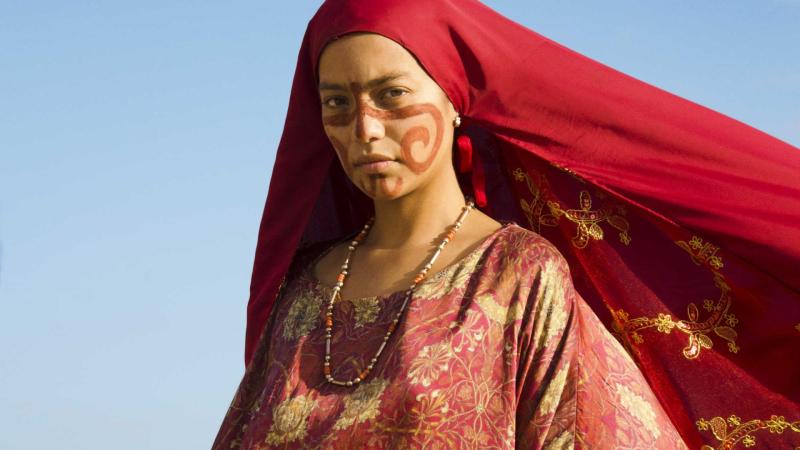 The Still Voices Film Society kicks off this week with its first screening, Pedro Almodovar's masterful Pain and Glory, which takes place in Ballymahon Library at 8pm on January 16. Veteran director Salvador Mallo currently suffers many health issues, which he blames for the creative rut he finds himself in. As he tries to recover both creatively and physically, he remembers his mother and reflects on his work, family and past loves. Admission is €7.50.

This will be followed by the second screening of the month, Birds of Passage from the critically acclaimed director and producer of Embrace of the Serpent. When Raphayet pursues Zaida for his bride, he cannot afford the dowry. A chance deal to supply marijuana to Peace Corp volunteers, helps him secure the marriage but results in a tribal war leading to the downfall of a respected indigenous Wayuu family. This film will be screened on January 22 in the Canal Studio at Backstage Theatre at 8.45pm. Admission is €7.50.