Director Aaron Monaghan excited to be bringing Trad to Longford 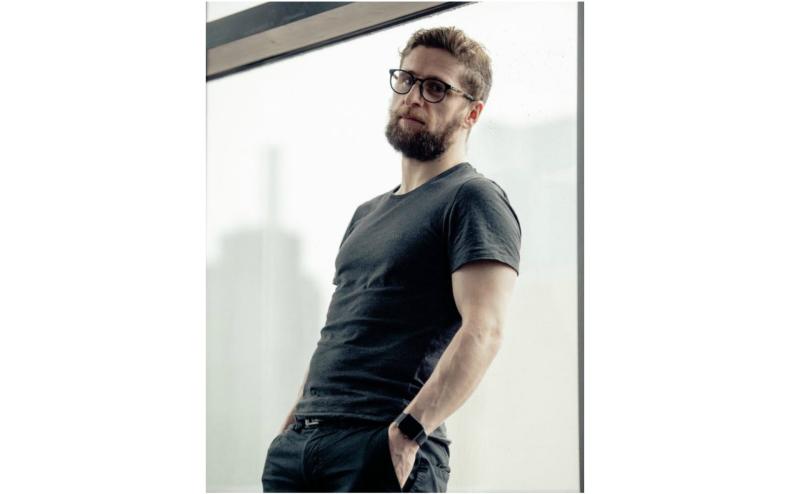 There’s been plenty of hype about Livin’ Dred’s latest production, Trad, of late and, with the show coming to the Backstage Theatre this weekend, audiences can be assured they’re in for a proper treat.

And director, Aaron Monaghan, is particularly excited to bring this performance to Longford on Saturday night.

Theatre all began as a bit of fun for the Cavan actor, who started out with youth drama for a few years after school. He never thought it was something he'd do for a living.

“When I finished school, I was offered a role in a professional play that toured Ireland for six months,” he explained.

“I thought it’d be nice to be able to tell my grandkids I was once in a professional play. So I did it, thinking I’d take a year out and go on to college after.

“But the life took me in a whole new direction, I ended up suddenly going to college to be an actor and I haven’t looked back since.”

Now he’s working hard with Livin’ Dred to bring audiences across the country one of those plays that will stand out in their memory for a long time to come.

“People can expect to laugh. A lot. People can expect, genuinely, the funniest dialogue I’ve ever heard in my life. They can expect three superb performances from three actors at the top of their game,” Aaron told the Longford Leader.

“There’s something special about Trad where you get to spend time with these beautiful old rural Irish men and fall in love with them, cry your eyes out listening to them and still fall off your seat with laughter.

“This is a beautiful play about what it means to be Irish, and all the conundrums and contractions that only Irish people can understand about themselves.”

Mark Doherty’s hilarious play, Trad, tells the story of 100-year-old Thomas (Seamus O’Rourke) and his father (Gus McDonagh). Together they set out on a journey to find the son they never knew they had. Also starring in this play is Clare Barrett, who recently had Backstage audiences splitting their sides with laughter in Rough Magic’s Much Ado About Nothing.

Livin’ Dred are also proud to have an all-female design team working on the set of Trad this weekend - and doing an outstanding job, according to Aaron.

“ They have done a superb job, and they are a phenomenal force,” he remarked.

“The team we’ve put together is so tight, and every venue we’ve played, they’ve improved on little things every time.

“Even with the time off during performances they were still adjusting and re-fixing things because they are constantly learning new things with each show, they are ridiculously dedicated. And you can expect to see a lot more of them with Livin’ Dred this year.”

Everyone at Livin’ Dred is very excited to be bringing Trad “out on the road again”, as Aaron put it. But bringing it to Backstage Theatre is particularly special.

“Backstage is one of the best venues in the country,” he remarked.

“All the actors I know absolutely adore playing there. It’s very much down to Mona and her terrific team, but it’s also down to the audience too. They’re always keen, hungry and up for the show. They know their stuff, what the play is, whether the actors or company played there before.

“They’re enthused and incredibly warm and welcoming and it always feels a little bit like going home playing there.

“Backstage manages to be a bit venue with an intimate feel, so it’s comfortable. And the sandwiches backstage always go down a treat!”

Trad comes to Backstage Theatre on Saturday, January 18. Tickets can be purchased at backstage.ie.