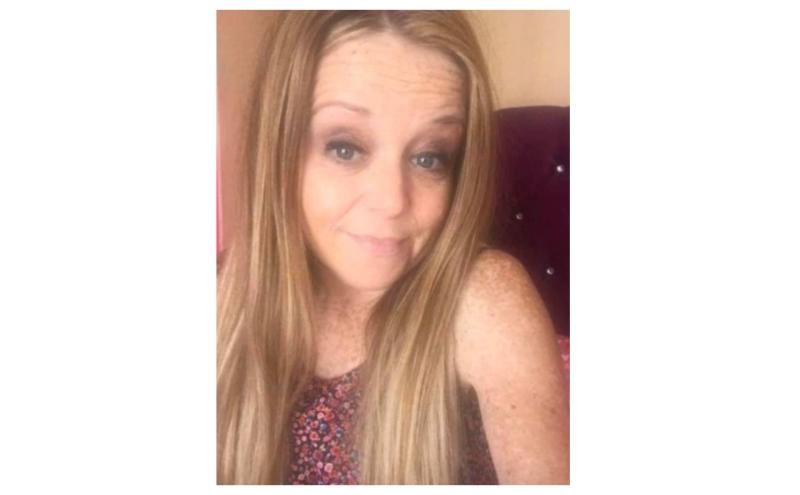 Social media was flooded with well wishes, prayers and messages of support for local Cystic Fibrosis campaigner Jillian McNulty who spent the festive season fighting for recovery in intensive care.

Jillian is now starting to come to after her ordeal but the past week has been a difficult one for all of her family.

In the lead-up to Christmas, Jillian kept her Facebook friends updated on her condition while she fought kidney failure, ataxia and appendicitis.

Her latest online post was a week before Christmas when she told her followers and supporters that she was faltering.

Posts of support from loyal friends, supporters and those who have received help and advice from the CF champion over the years have been taking over newsfeeds as people express their admiration for Jillian and ask their friends to pray for, light candles for or show their support for the local woman.

Jillian’s brother Fran has been keeping her well-wishers updated as she fights in ICU and, last week, he informed social media that Jillian was “stable, sedated and ventilated”.

“Sunday was a day when Jillian McNulty’s eyes were open, it seems like she is aware of what is going on around her,” he said in a Facebook post on Sunday night.

“The neurological team talked her through her current condition this afternoon. But she remains ventilated and on light sedation.

“Several teams are working together to path the best course to recovery. Thankfully she remains stable.

“Her journey to recovery will be slow and steady. She’s getting the best possible care and the most loving attention from the wonderful nursing staff at SVUH ICU. As always, sincere thanks for all the well wishes.”

Monday evening brought even more good news as he revealed that Jillian had improved significantly.

“She’s conscious, eyes open and visually responding to us. She can nod yes or shake her head to say no, which is huge progress.

“She can also cough when necessary to help the nurses with suctioning and clearance. This evening she started moving her fingers again for the first time and can gently squeeze our hands.

“The doctors are very happy with her progress, but advise a long recovery lies ahead. Jillian remains ventilated, but minimally and we hope that she will be extubated in the next 24 hours.

“It’s impossible to express the level of care and the love and attention from the exceptional staff at SVUH ICU. As the warrior battles, they have her back.”

The post has been shared far and wide by Jillian’s friends and supporters as word spreads that the fighter is still fighting.

It’s rough to spend Christmas and New Year in intensive care but Jillian can rest assured half the country is thinking of her.