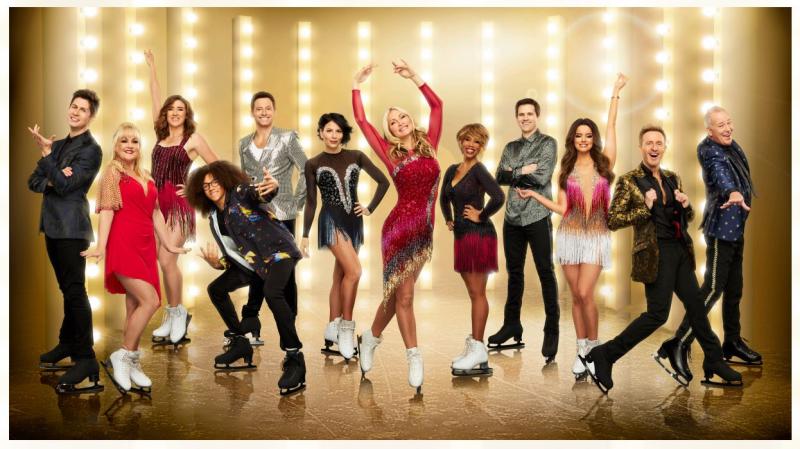 The greatest show on ice is back on ITV, as Dancing on Ice returns - and with a Ballymahon beauty ready to get the skates on.

Twelve celebrity skaters, including Longford's Love Islander Maura Higgins, will go head to head as they set out to become champions of the ice, under the watchful eyes of skating legends Torvill Dean, choreographer Ashley Banjo, and new addition, the showman himself John Barrowman.

Once again, the celebrities are paired together with professional partners, as they take to the ice each week in a bid to wow the judges and the viewing public.

Phillip Schofield and Holly Willoughby will present the show live every week, as one celebrity heads home after a combination of viewer votes and scores from the judging panel.

All of the celebrity and professional pairings will be revealed in a dazzling Christmas special, Dancing on Ice at Christmas, over the festive period. This year’s winner will follow in the footsteps of last year’s champion James Jordan.

The new season of Dancing On Ice will air on Sunday, January 5, at 6pm on Virgin Media One.

Read also: Ballymahon bombshell a hit with TV viewers in 2019